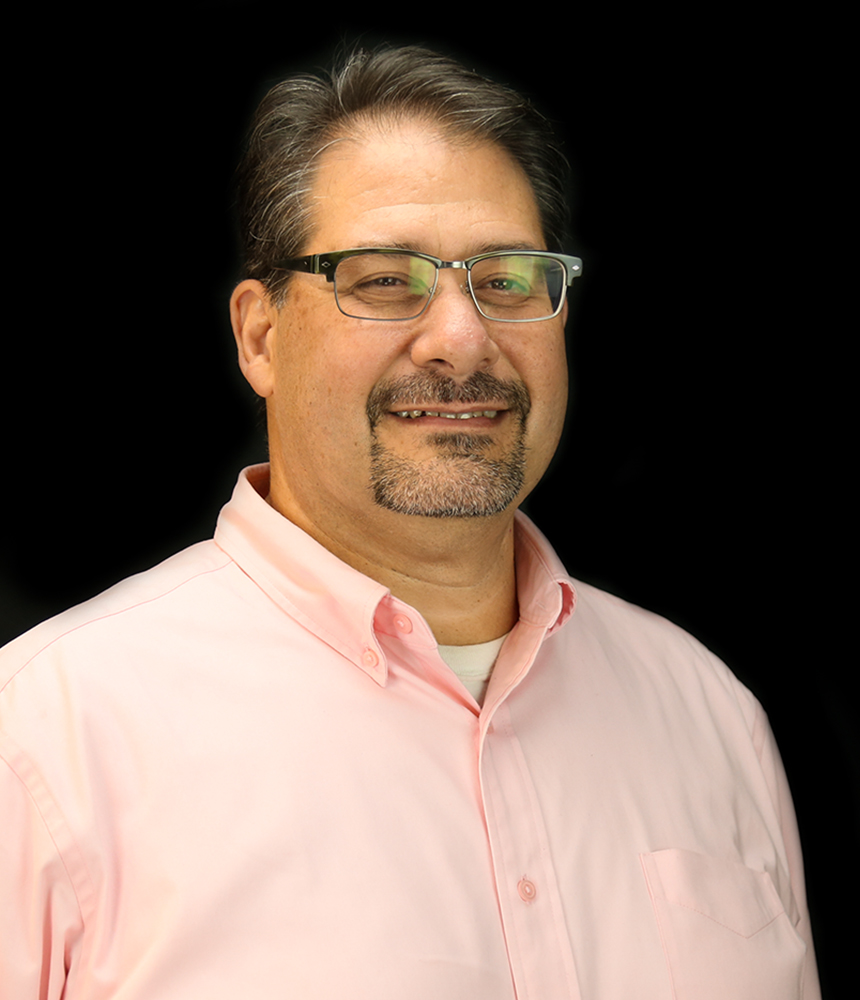 Nick Maroulis is currently the SVP of Clinical Operations for BioPlus Specialty Pharmacy, one of the fastest-growing specialty pharmacies in the US. He oversees operations, including the key focus on Disease State Management in the areas of oncology, immunology, multiple sclerosis, and hepatitis. Nick graduated from Florida A&M University where he played football on a conference championship team as an offensive lineman. He met his wife, Kimberly, shortly after moving to central Florida in 1996. He came to know the Lord shortly after beginning to attend Northland and he and Kimberly were married in 1997 and began to serve in missions and in children’s ministry.

Over their years here at Northland, they have continued to serve and participate in various ministries including Alpha, Access Ministries for families with children with special needs, leading bible study groups at their home, and hosting missionaries. They currently lead a weekly prayer walk at Northland and lead a bible home group in their home. Nick also serves in student ministries with the freshman Set-Up Crew and as an adult volunteer for high school ministry and this year is on the coordinating team for the Perspectives course here at Northland. They have three boys Elijah (19) who serves on the children’s drama team as well as participating in access ministries, Ian (15) and serves as a camera tech volunteer as well as serving as a High school leader in student ministries and Nathanael (12) who attends LugRox.