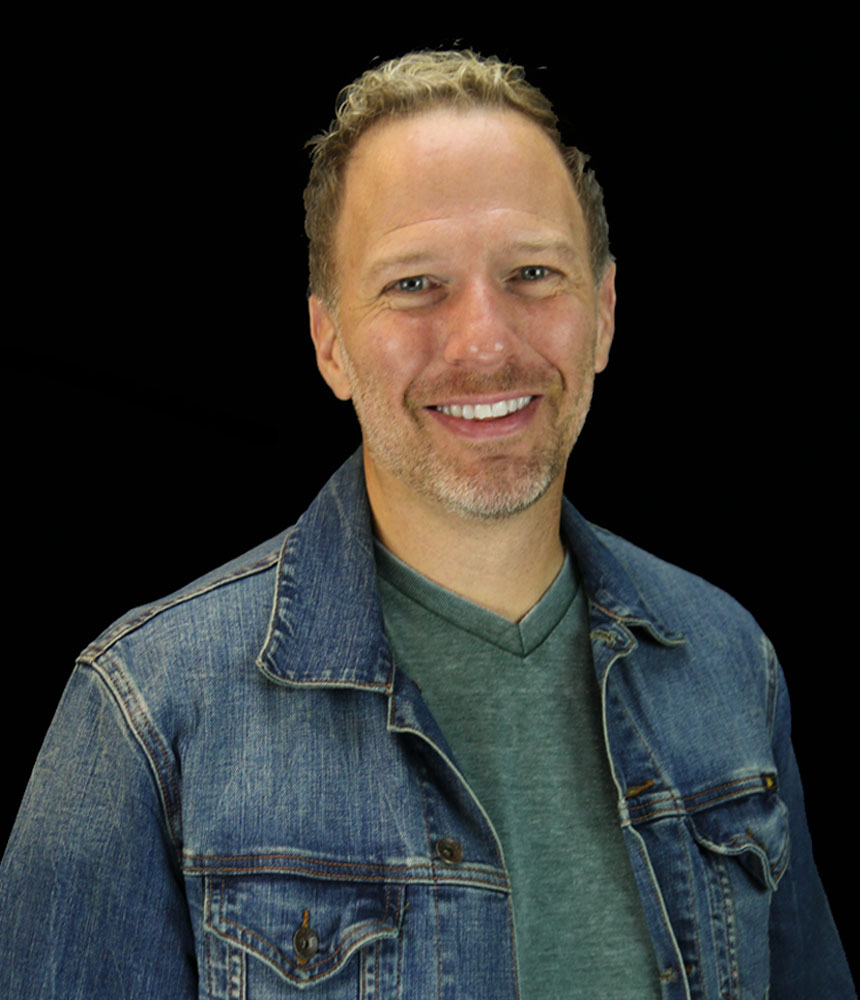 Marshall Hall grew up in a musical family in Lexington, KY — his mother was the church pianist, and his father was a gifted singer and pastor. He spent many evenings singing hymns with them around the piano, and that’s where his love of music began.

Marshall is best known for his time with the Gaither Vocal Band and his appearances on the Bill Gaither Homecoming videos and concert tours. During his tenure there, Pastor Marsh earned several GMA Dove Awards and a 2009 Grammy Award for his work in songwriting, singing and producing for the group. Since that time, he has continued creating music as a solo artist, and as a songwriter and worship leader with Willow Worship in Chicago, IL. Marshall has also previously served on staff at Willow Creek Community Church in Chicago, IL.