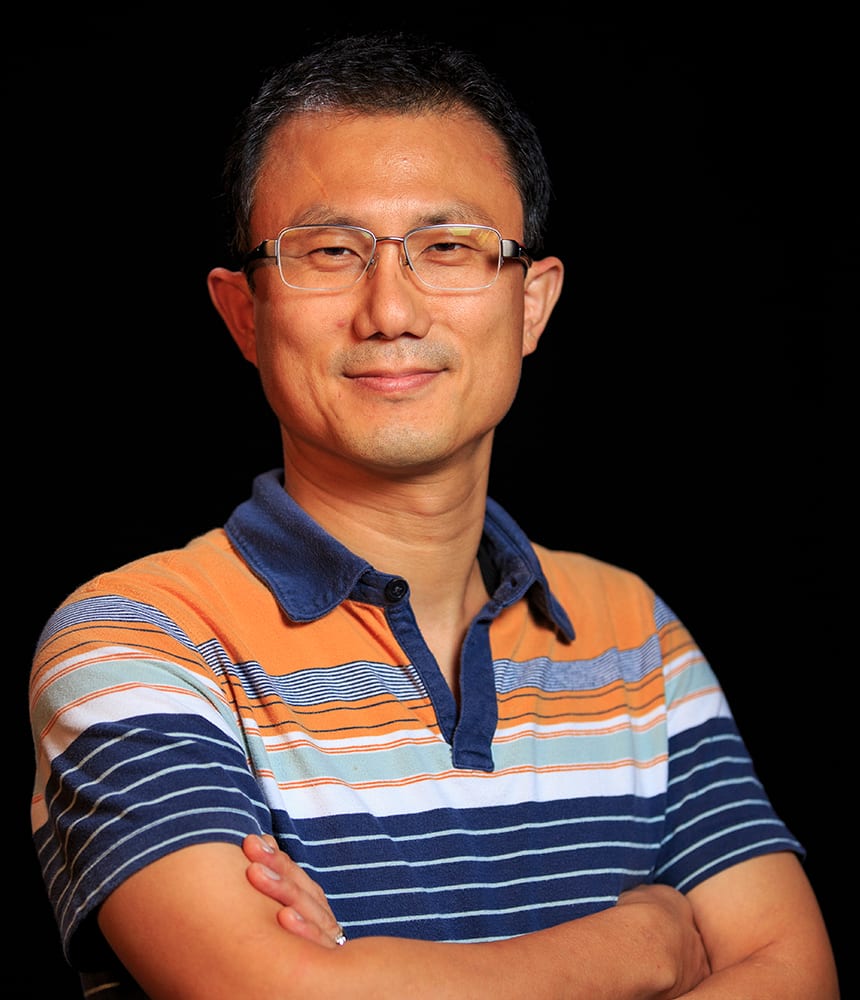 Keehong Pang, a system developer for information technology, says he would've described himself as "an ordinary non-Christian" when he came to Orlando from South Korea in 2002. Keehong had been studying at the University of Central Florida and graduated with a master's degree in computer science. During his tenure at UCF, Keehong became a Christian; after graduation, he felt God guiding him to work as a software programmer in information technology at Wycliffe Bible Translators Inc., where he could learn technical skills and grow spiritually. Keehong came to Northland in 2007 and has enjoyed developing systems the I.T./media design team. Keehong and his wife, Sunyoung Lee, married in 2000 and have two sons: Michael, Hojin Pang, born in July 2006; and Elliot, Hosung Pang, born in April 2009.