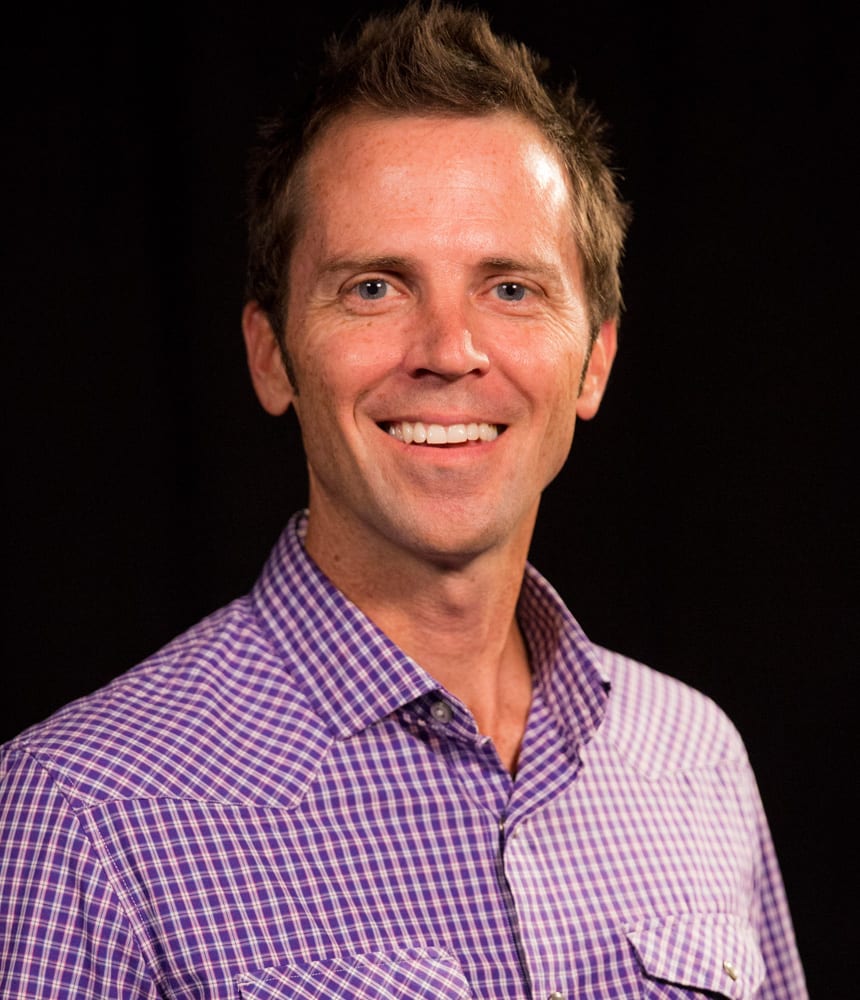 After attending the church while in college, Sean grew interested in the Northland's passion for intergenerational leadership and the opportunity to equip a new generation of kingdom leaders. In 1996, he initiated overseas trips that would eventually integrate the Student Ministries into an international network of student leaders. Having grown up in Brazil as the child of missionaries, Sean thrives on the diversity of cultures, especially the opportunity churches have to learn from each other in expanding God's kingdom. When not traveling or working on overseas projects, Sean is often found among college students and young adults, discussing cultural anthropology, social justice issues or the band U2. He and his wife, Addie, are parents to a daughter, Emerson, and a son, Wyatt. Sean says the "community that celebrates Jesus" was what first drew him to Northland. "This church is a catalyst for sending us back into the community to share the Good News of Jesus to others."