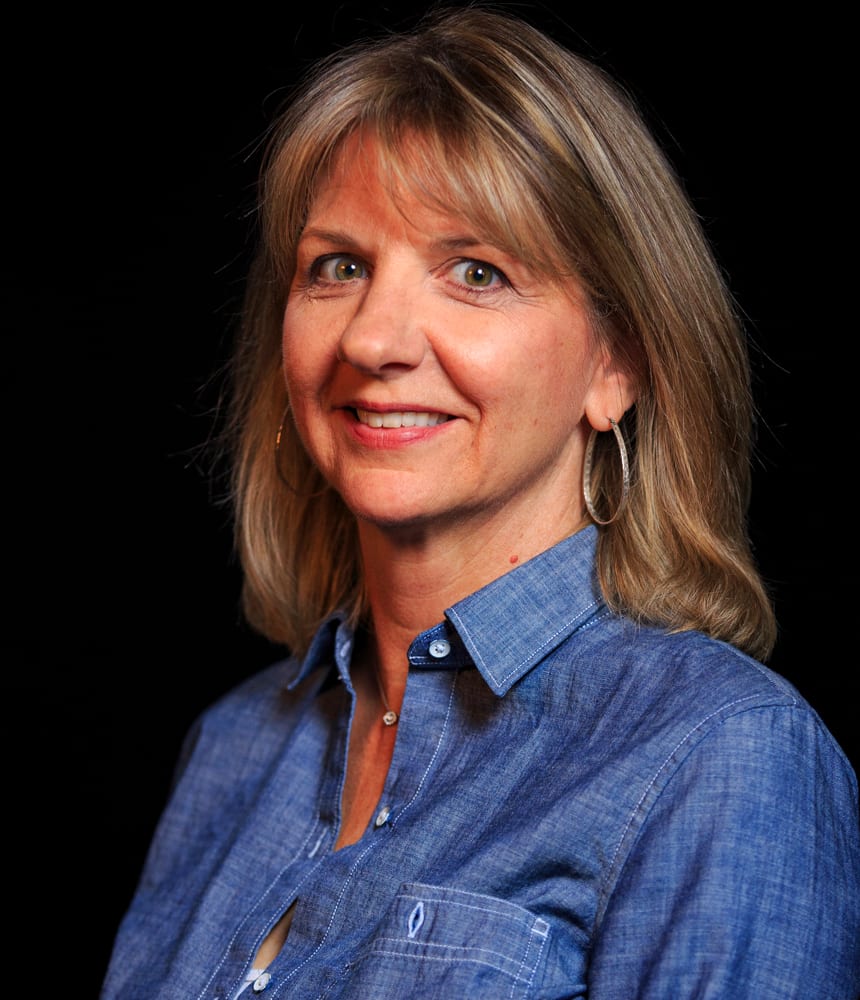 Pam Anderson has been the director of Northland's Early Learning Center, the weekday pre-school/kindergarten program since 1997. Pam loves her role, acting as a connector for families, an encourager of mothers with little ones and an observer of children growing as learners and lovers of God. She graduated from Rollins College and received her master's degree in early childhood education from the University of Central Florida in 2010. Pam and her husband, Jack, have been married since 1985 and will experience an empty nest for the first time in the fall of 2013, when the youngest of their three sons heads off to college.