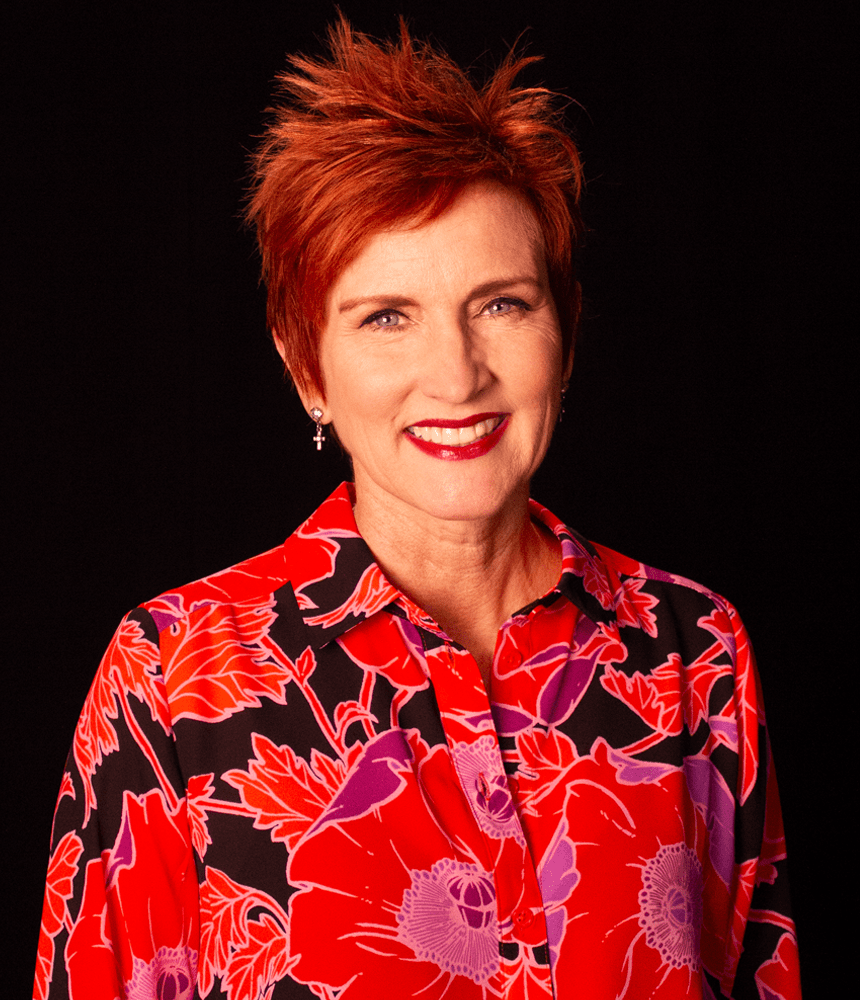 Originally from the San Francisco area, Michelle grew up in a very musical family, starting harp and piano lessons at the age of 6. However, she soon realized that singing was her true passion. She started singing in church and school at a very young age and has never stopped.

Michelle graduated from Pepperdine University in Malibu, California. Soon after, her career lead her to Orlando, Florida, where she began working more and more in the recording studio.

She has recorded for many clients over the years, but these days she spends her time recording and contracting regularly for many clients, including Walt Disney World, Sea World, Norwegian Cruise Lines, Royal Caribbean, and The Imagination House.

After many years of performing in bands, conventions, and Disney shows (Tarzan Rocks and American Vybe), Michelle has become the vocal coach/music director for multiple Disney shows, such as American Music Machine, Festival of The Lion King, Club Villain, Jungle Book, Guardians of The Galaxy: Mix Tape LIVE, Move It Shake It MouskeDance It! (opening 1/2019) and many featured conventions. She is also the resident music director for Sea World’s O Wondrous Night and Miracles.

However, her greatest passion has been leading worship at Northland Church for the past 21 years. It is home. It is where God has continued to call her to connect to this congregation for so long now.

Michelle and her husband, Rob, have two children, Christian & Gracie. Rob is also a musician, and she’s thrilled they get to work together on a regular basis. She is most thankful for this full life she’s been given... a beautiful family and the gift of doing what she loves.