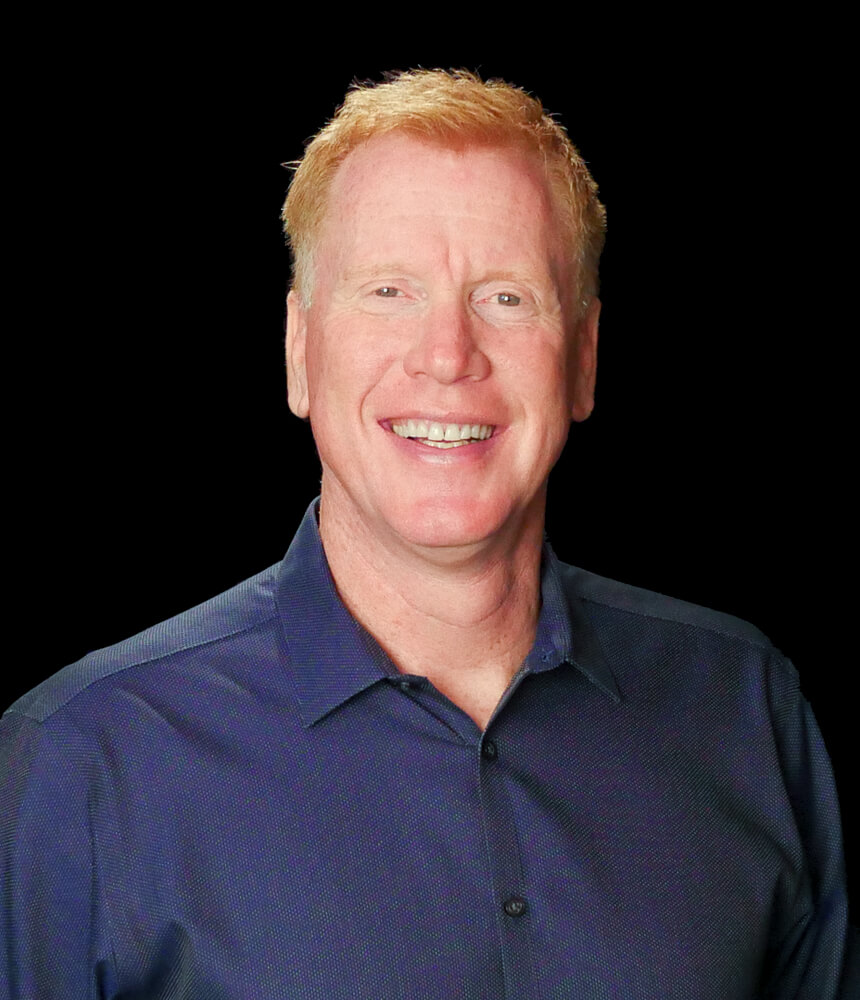 Matt is a husband, father, and friend. He's also a pastor, speaker, writer, teacher, leader, coach, and consultant. He has been involved in leadership and pastoral ministry for three decades and trying to figure out what it means to be a human being for a bit longer.

He has been involved in partnership with Northland in various roles the past couple of years during our transition into this new chapter of ministry and was our Lead Pastor from May 2018 to July 2020.

He is the the Founder and Principal of THRIVE – a speaking, teaching, and consulting ministry that focuses on engaging human beings to flourish and thrive for God's glory, and he is the author of Life with a Capital L: Embracing Your God-Given Humanity.

Matt is on the Board of Directors of Reach Beyond (formerly HCJB Global; and the International Arts Movement with Mako Fujimura. He is also a member of the faculty and Board of Reference for Summit Ministries.

Past vocational roles have included being the President of The Gathering USA and, before that, the Senior Pastor of Woodmen Valley Chapel in Colorado Springs for twelve years. Previously he was pastor of single adults and evangelism at Moody Church in Chicago, the founding pastor of Park Community Church in Chicago, the senior pastor of Sunshine Community Church in Grand Rapids, Michigan, and the President of Vantage Point Forum in Grand Rapids. He also was the first Executive Director of the Greater Orlando Leadership Foundation (now Lifework Leadership).

Originally from Monroeville, Alabama, he is a graduate of Wheaton College and Reformed Theological Seminary, and has also studied at Wheaton Graduate School in Illinois, L'Abri Fellowship in Switzerland with Francis Schaeffer, Fackelbararnas Bible Institute in Sweden, Capernwray Bible School in England, and two years of Pre-Law at Samford University in Birmingham, Alabama.

Matt and his wife, Arlene, are the privileged parents of three amazing adult sons — Andrew, Joel, and Stephen — and an incredible daughter-in-law named Mary Rachel who is married to Joel.