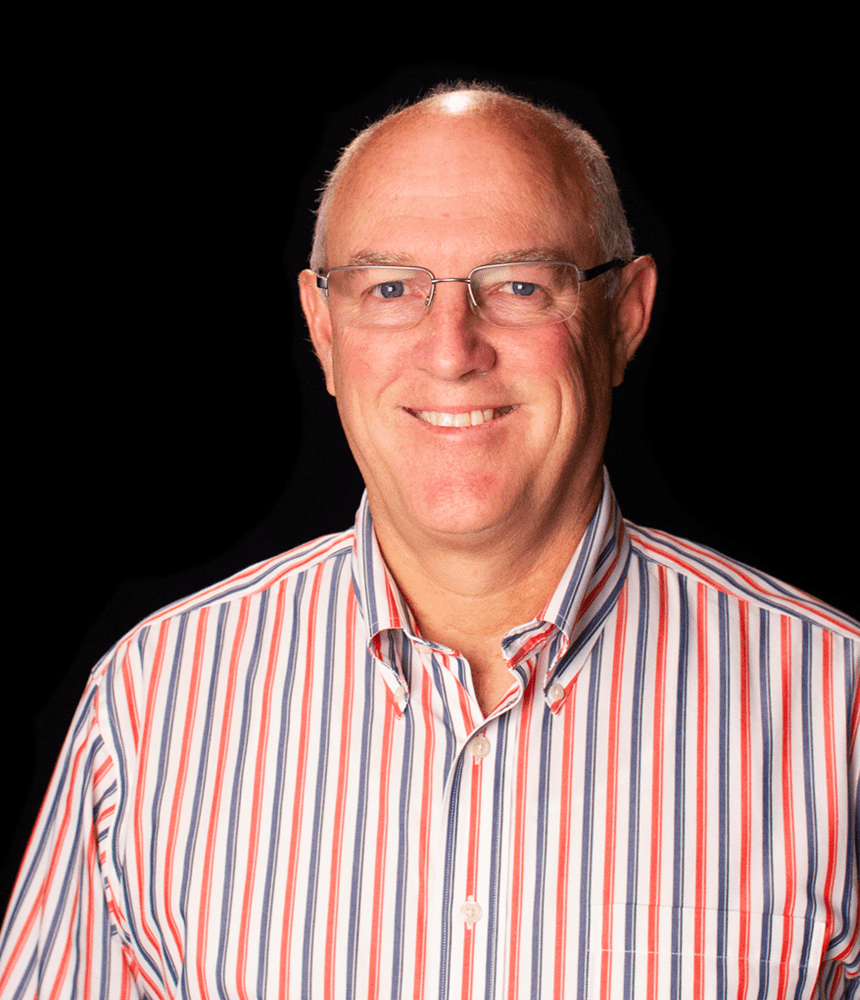 Kirk is a retired executive leader who has returned to his roots in Central Florida with a passion to follow God’s call on his life here at Northland.

Kirk grew up in Maitland, attending Dommerich Elementary, Maitland Middle and Winter Park High schools. He attended Valencia Community College and earned his bachelor’s degree in business management from the University of  Phoenix.

Northland is and has been Kirk and his wife’s, Ruth, church home, even though God’s plan took them to five other states (Colorado, New Hampshire, New York, Texas and Washington) over his nearly 29-year career with McLane Company.

In each state, finding a church where they could connect and grow was a top priority for Kirk and Ruth, and God always placed them in such a church.

During the 1990s, Kirk served as a volunteer at Northland, overseeing our parking team. He attributes this time of serving others as one of the most critical times in his development as a servant leader. Leadership development, team building, mentoring and training others, as well as his financial acumen, skills in planning and execution are some of his strongest qualities.

Kirk began his McLane career at its Kissimmee Distribution Center in 1989 as a deli-fast food merchandiser. Over his career, Kirk held 10 different positions with McLane, including Division VP of Sales, Division VP of Distribution, Division President, Corporate VP of Sales/Marketing and Business Development. For the last seven years, he served as a member of McLane Grocery’s senior staff.

Kirk and Ruth live in Orlando. They have two married children: Dr. Jamie Cournane, PhD. and her husband, Patrick, who live in New Hampshire, and Dr. Jerod Leff, D.D.S. and his wife, Meixuan, who live in Colorado.