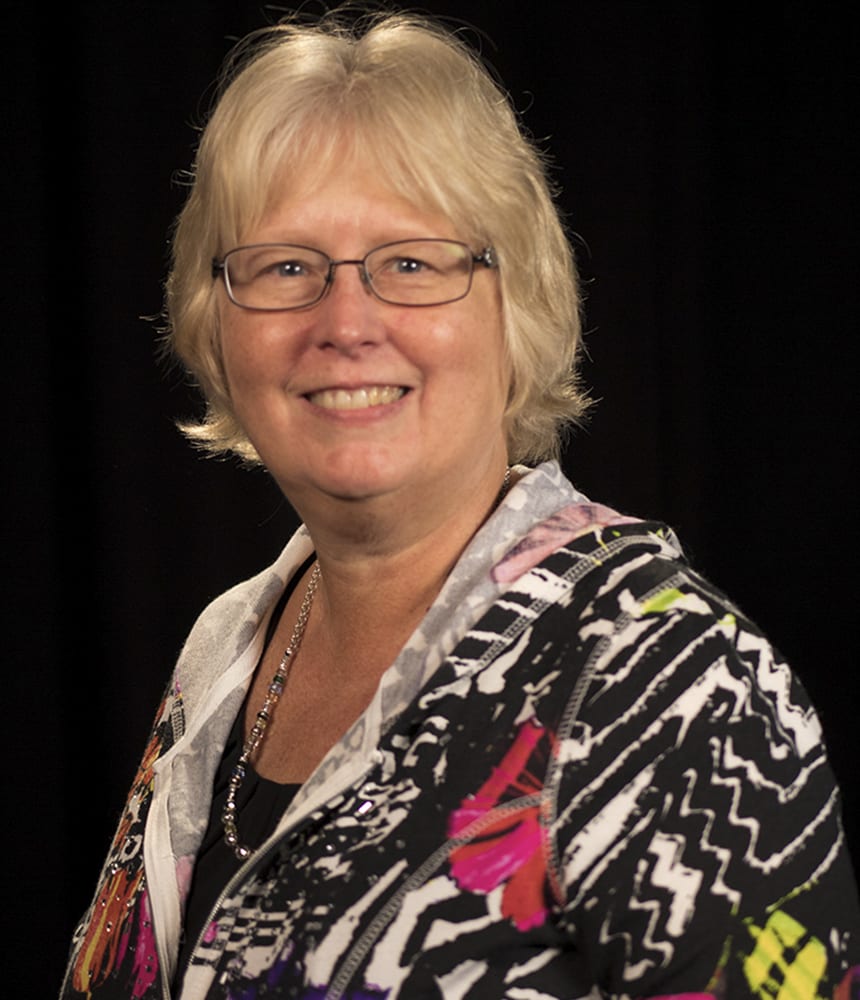 Barbara Olsen has been Northland's director of adult ministries since 2009. Barbara is responsible for providing leadership and administrative direction for adult equipping ministries. Her primary focus is the organization and facilitation of adult classes and implementation of adult equipping systems. After graduating from Stetson University in Deland, Fla., with a degree in business administration, Barbara worked for BellSouth Telecommunications, which later merged with AT&T. Her assignments at Bellsouth and AT&T included managing people and technology systems in a variety of departments. She was awarded two United States Patents for product development while at BellSouth and received two President's Service Excellence Awards for leadership.

In January 2007, Barbara left AT&T and moved with her husband, Roger, to Winter Springs, Fla. so that Barbara could attend Asbury Theological Seminary full time. In January 2009, she obtained a master's degree in Christian leadership. Currently, Barbara is working on a Doctor of Ministry in Global Church-Based Theological Education from Antioch School of Church Planting and Leadership Development. Barbara believes her work and education have prepared her to define her calling by God to "evangelize, teach, serve, and spread the love of Jesus Christ, the power of the Holy Spirit and the glory of God the Father with others locally and globally."