>> STUDENT WORSHIP ONLINE NOW
Join with other students from all around the world ... right now! 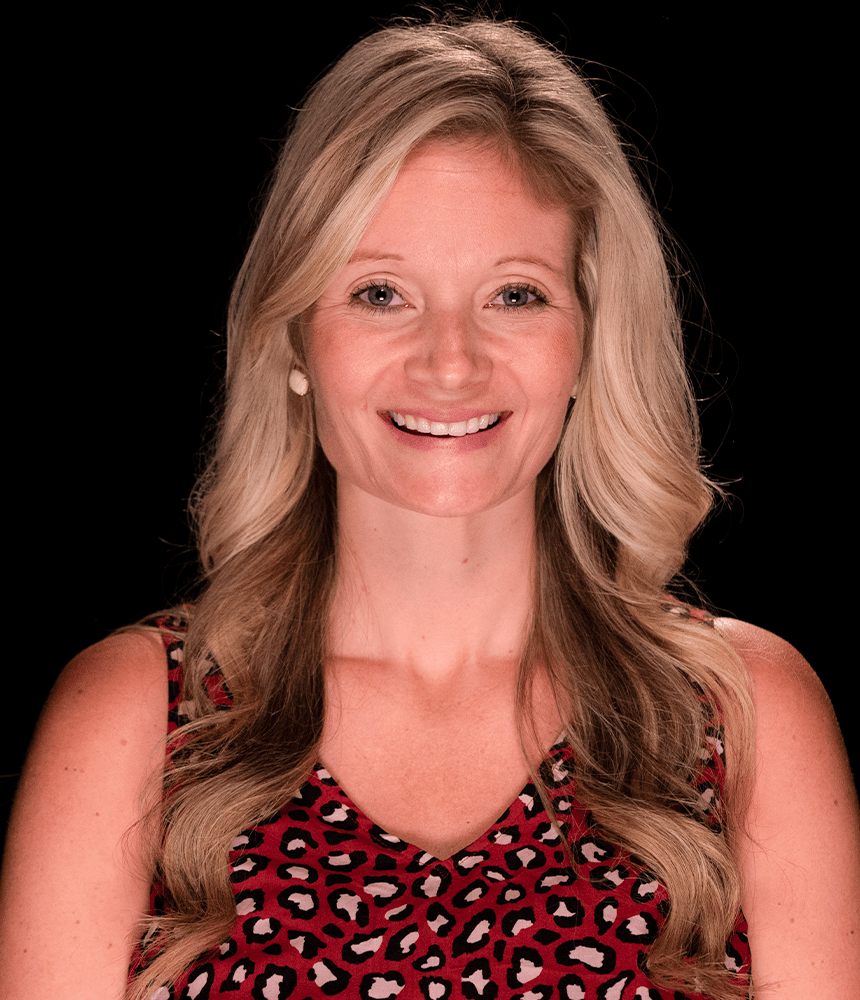 Barbara directs the Congregational Services team, helping to facilitate an environment that allows for others to foster and nourish relationships with each other and with God. She is most passionate about helping our volunteers discover the way God has uniquely wired them to build His Kingdom and then determining how they can serve in ways to utilize those specific skills. Barbara first arrived at Northland in 1999 when a friend brought her to LUGrox. She considers herself a product of those ministries and of her time here among families who became her family. She attended Shorter University in Georgia, studying religion, philosophy and English. Barbara met her husband, Jordan, at Northland in 2002; they were married in 2015. Of her role here, Barbara says, "I've realized that a person's calling isn't merely a job or a task, it's the whole life! Jesus doesn't need us to build His church, but we're all invited to be a part of it. Through that lens, I see this opportunity as a gift and a great privilege."