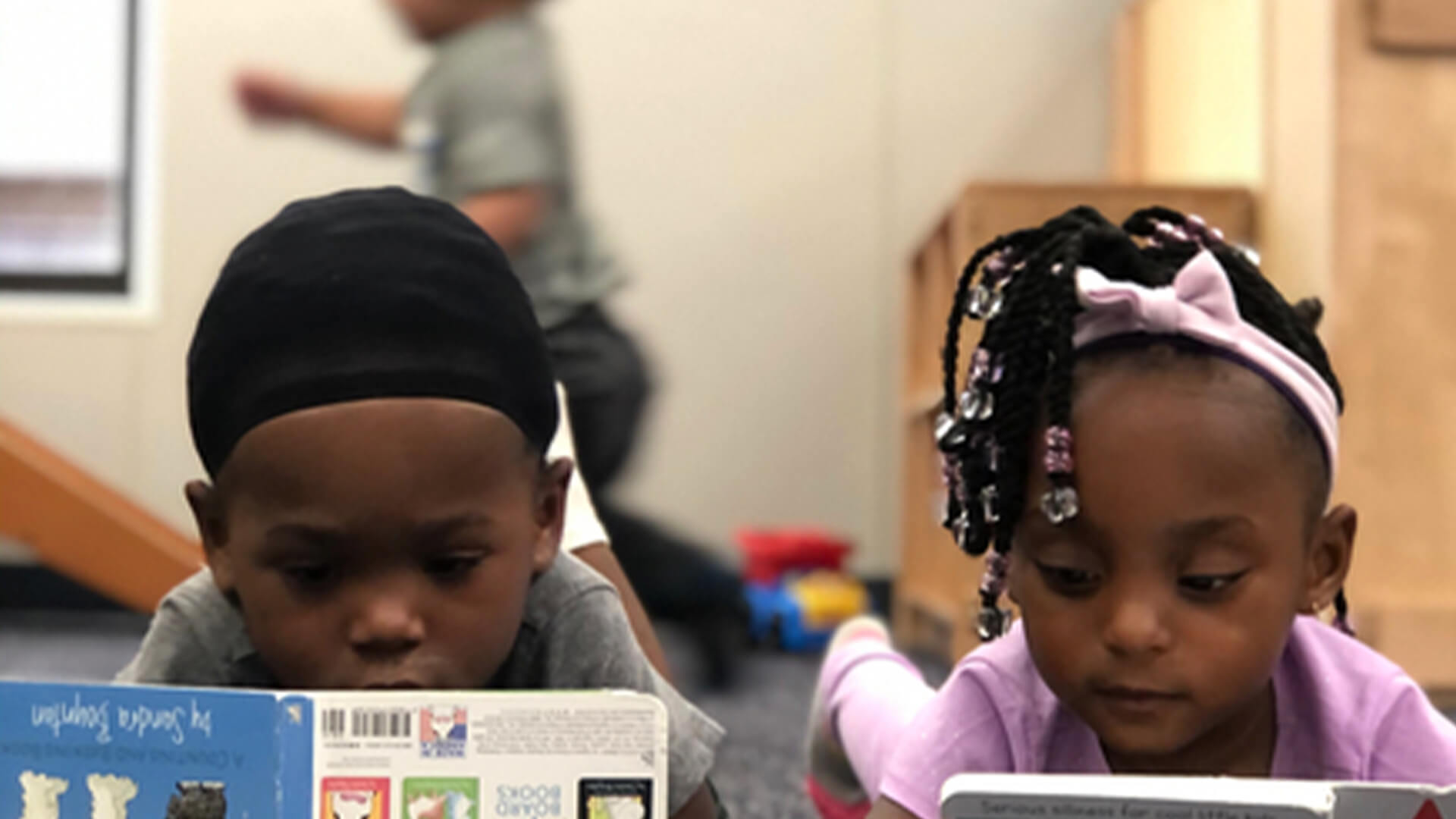 LifeHope Childcare walks alongside single parents overcoming challenges to address the barrier of unaffordable childcare. Tori, a former LifeHope mom, found herself dealing with an incredibly challenging set of circumstances: Homelessness while pregnant with twins.

Tori is one of four. Tori’s younger brother was passionate about football and was scouted in high school. He went to Clemson University. Tori’s mother wanted to move to South Carolina to support him. She extended the offer to Tori, but she chose to stay in Tallahassee since she was attending college, working, and had a boyfriend.

However, Tori suffers from severe anxiety. Later, she decided to leave college and move to South Carolina. After three years there, Tori’s grandmother fell ill, so Tori’s mom decided it was time to move back home.

Living in Fort Myers with her mother, grandmother, and two younger siblings, Tori got a part-time job, but with a car note and other small bills, she couldn’t contribute to the household financially. After months of tension, everything came to a head after an exchange with her mom. Tori grabbed her things and left. That was day one of homelessness.

In the midst of this, Tori met the father of her twins. The pair started dating and six months later she got pregnant. Just a week after finding out she was pregnant, he got arrested for violating his probation agreement and went to prison to start a two year sentence. Due to his incarceration, he was only available via phone.

While homeless, Tori constantly feared for her safety, not knowing where to park her car so that she could sleep at night. Finally, she set her sights on an ER parking lot not far from her job. Soon came the holidays in which she spent thanksgiving and Christmas alone in her car.

“I don’t know what it was about New Year’s, but it solidified that I needed to make a change,” said Tori. “I remember reclining in my seat, bawling my eyes out, emotional from being pregnant, not being able to eat, and being sick. I remember seeing the fireworks in the sky and knowing that the year was ending and a new year was starting. I needed to do something. I didn’t deserve this.”

The next day she started looking at jobs in Orlando. Tori got a job and immediately started looking for places to live. She ended up at Redeeming Life, a maternity home in Sanford. Before moving, Tori called her mother. She laid it all on the table, told her she was pregnant and was moving the next day.

“I was still in a fog. If God was speaking to me, I felt like I was in a space where I couldn’t hear Him,” said Tori. “You know when you go through one of those drive-thru car washes, you put your car in neutral, and it takes you through? That’s how I felt. I felt like God was saying, ‘Trust me, let me take care of this, let me guide you and I will not steer you wrong.’ I’ll never forget it.”

Tori was hospitalized at twenty-eight weeks pregnant. She had an emergency C-section at thirty weeks. Tori’s mother came up after the birth to stay with her while the babies were in the NICU for nearly two months.

“I was there every day,” said Tori. “I slept in the recliner, still recovering from my C-section. I did everything to keep me as close to my babies as I possibly could be.”

After the babies were healthy enough to come home, Tori started exploring childcare options when she found LifeHope.

Tori was asked to leave the maternity home, which brought up a lot of anxiety because of her past with homelessness. But another LifeHope mom, Marie, invited Tori to stay with her.

“The heart of our program is forming community,” said Melissa Rivera, LifeHope Childcare Director. “Most of these moms don’t have that community to fall back on. For another LifeHope mom to invite a LifeHope mom to live there, it was like, ‘Wow, that’s what this is about.’”

Tori was able to find a new job and a new apartment in March of 2020, then COVID hit. Tori was terrified about how she would pay her rent if she wasn’t able to work. That week, her boss called her and said they wanted to promote her to full-time, give her a raise, and let her work from home during the pandemic.

“I’d never questioned if God was real, but everything played out crazily. How else do you explain?” said Tori. “How am I here from where I started, homeless and pregnant, and now I have my own place? I was just blown away.”

Tori is currently working with Habitat for Humanity to build a house for her and her twins. They are on track to be able to move in early 2023.

“Even though all these blessings have come to me, and I’ve accepted them and been aware enough to hear them and be present for them, I still fall short because I’m human,” says Tori. “I’m gonna sin. I’m gonna make mistakes. He knows that. He’s still like, ‘You still have somewhere to go.’ He knows my heart.”

“God puts the right people in your place,” said Melissa. “Tori’s story is such a beautiful example of that. But it’s not us, it’s God forming these connections. With Tori, you can see God’s hand in placing people in the program every little step along the way. And that’s what we hope people see about LifeHope is these connections. To see these moms long after they leave LifeHope that are still connected, it’s moms that formed that community with each other.”