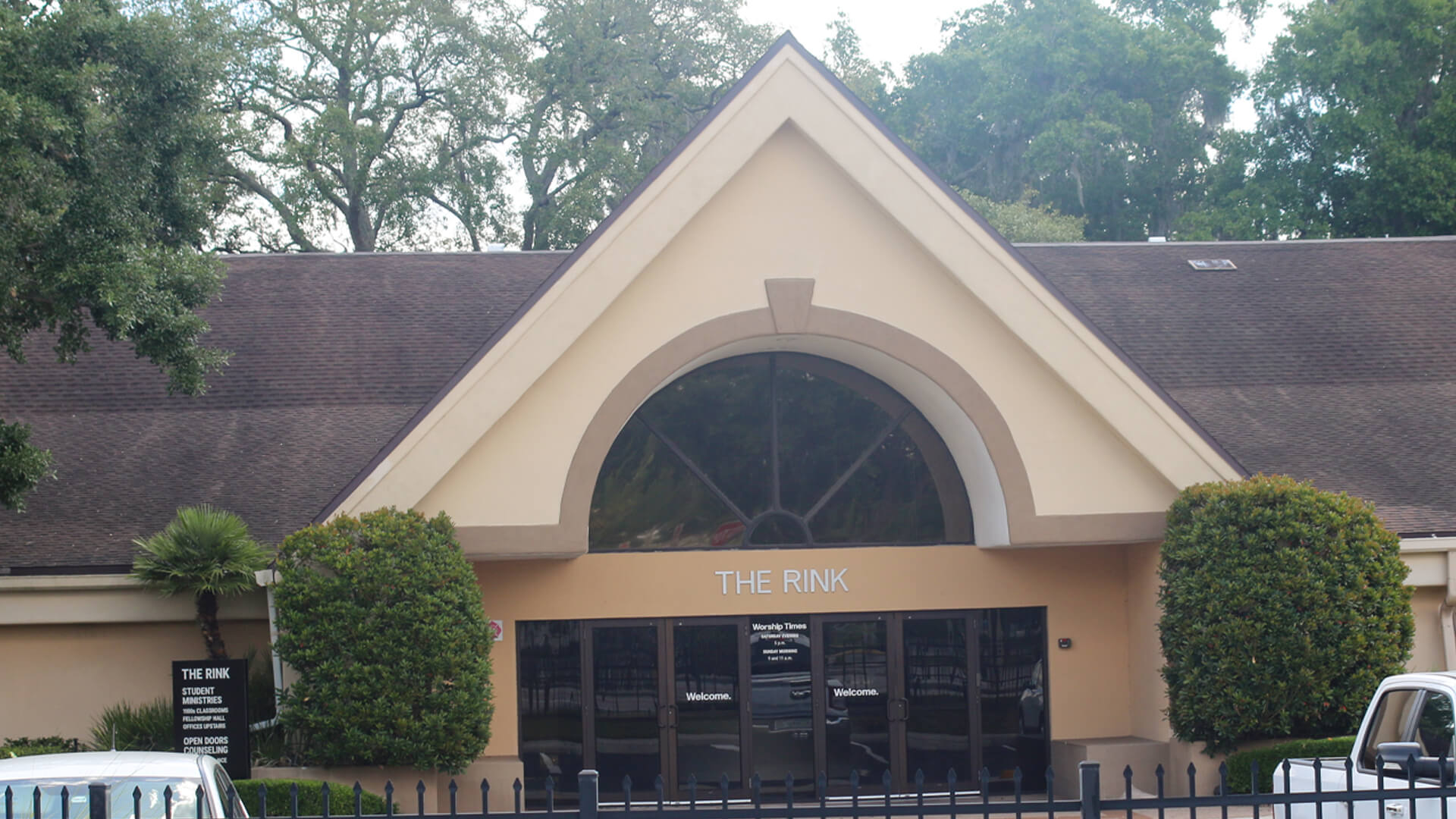 "Raise the Roof" in Retrospect

"Raise the Roof" in Retrospect

In June, we held our Raise the Roof Giving Campaign and set the goal at $1,000,000. Everyone came together, made sacrifices, and learned about the goodness and greatness of God. We asked  Finance Director Glenn Garton (GG) and Pastor Josh (PJ) about the process. Here is what they had to say.

Did you really think we could raise a million dollars?

GG: No, not really. It seemed like an over-the-top kind of ask, given where we had been over the last few years. But I see now it’s more about where we are going than where we have been.

PJ: I truly believed that we could. I didn’t have any expectations whether we would or we wouldn’t I just believed that based on the people I’d met and what I’d heard about the generosity of Northlanders.

What were some of the more extensive purposes behind the RTR campaign?

GG: I saw it as an opportunity for the congregation to engage with the future vision of Northland in a tangible way. It was kind of a vote of confidence in leadership and trust that we are pursuing what God is doing and is planning to do among us and in our community.

PJ: I saw two big purposes. One was to gauge where our people were, mentally, emotionally, and even financially, and see if they were tracking where we were and where we believed God was taking us. Second, the campaign would allow us to make some much-needed capital improvements without touching our financial reserves.

Did you have a particular prayer that God answered with our RTR campaign?

GG: One of my prayers was that many would take part, no matter the amount. The numbers show that God answered my prayer. More than 50% of the donors that gave throughout the fiscal year gave to RTR. I also prayed that God would bless our congregants financially so they might have the ability to give. One of our significant donors to the general fund in June indicated that they had been blessed with a great year in their business, and I felt like it was a direct answer to prayer.

PJ: My particular prayer was, “God, will You give me an awareness of where our people are.” I’ve been extremely grateful to see how our people have responded to this campaign. The generosity expressed by Northlanders truly surpassed my expectations.

RTR has made it possible for us to replace the roof of the Rink. We’ll also be able to make some inside refurbishments there and in the Early Childhood area. What about the work in the café? Let us in on your dreams for how the money raised will do good for God’s Kingdom in that space?

GG: I’m excited to see the café open up more to the public, specifically in how it could be used to minister to adults with special needs. I also envision it as a place where people can explore what it means to be a Christian. We can serve and love them as Christ would and perhaps have excellent music and other resources available to help them on their spiritual journey.

Josh: Each of the projects funded by RTR will facilitate a portion of God’s vision as we take part in His mission. The café has so much potential for doing good for God’s Kingdom. Once it is open and fully operating, I envision people from the community, perhaps those who don’t see themselves attending a worship service, coming and enjoying coffee, lunch, or dinner. This could be a great stepping stone to welcoming them on the weekends for a church service.

We’ve heard that some chose to give in unique ways. Can you tell us a couple of short stories about some unorthodox gifts?

GG: Several gift cards were donated. I think it is really special that these people would pass on these gifts to their church when they could have spent it on themselves.

PJ: My favorite was hearing about students bringing wads of cash, putting it into an envelope, and then giving it. I love that.

For Glenn: What guidelines do you have in place to ensure the money our people gave to RTR is applied to the needs as promised?

The process has already begun. We now have all the funds in one project. Next is to talk to the appropriate ministry leaders, define what is to be done, and get the quotes we need. Then, we’ll present a distribution plan to the governing elders for each project. After this information is reviewed, we’ll create separate projects so that we can track the spending against the allocation.

Pastor Josh, what plans do you have to preach about giving at Northland?

I definitely have plans to do an entire series around generosity. But I want people to realize that generosity is not just about financially giving. Generosity is a lifestyle manifested in how we spend our time, talents, and resources. So, we’ll be doing a series around the backstory of generosity this fall. In short, I think our giving is going to be indicative of what God does. I have a couple of ideas in mind: Our giving should be reflective of who we think God is. So, if we think God is this generous, enormous, big God we worship, our giving should be proportionate to who we think God is. I also think our giving is an investment into what we want to see God do. So, if we want to see God do tremendous, overwhelming, abundant things in and through us, I think that’s going to be indicative of our giving. So, our giving is an investment into what we hope God would do in and through us.