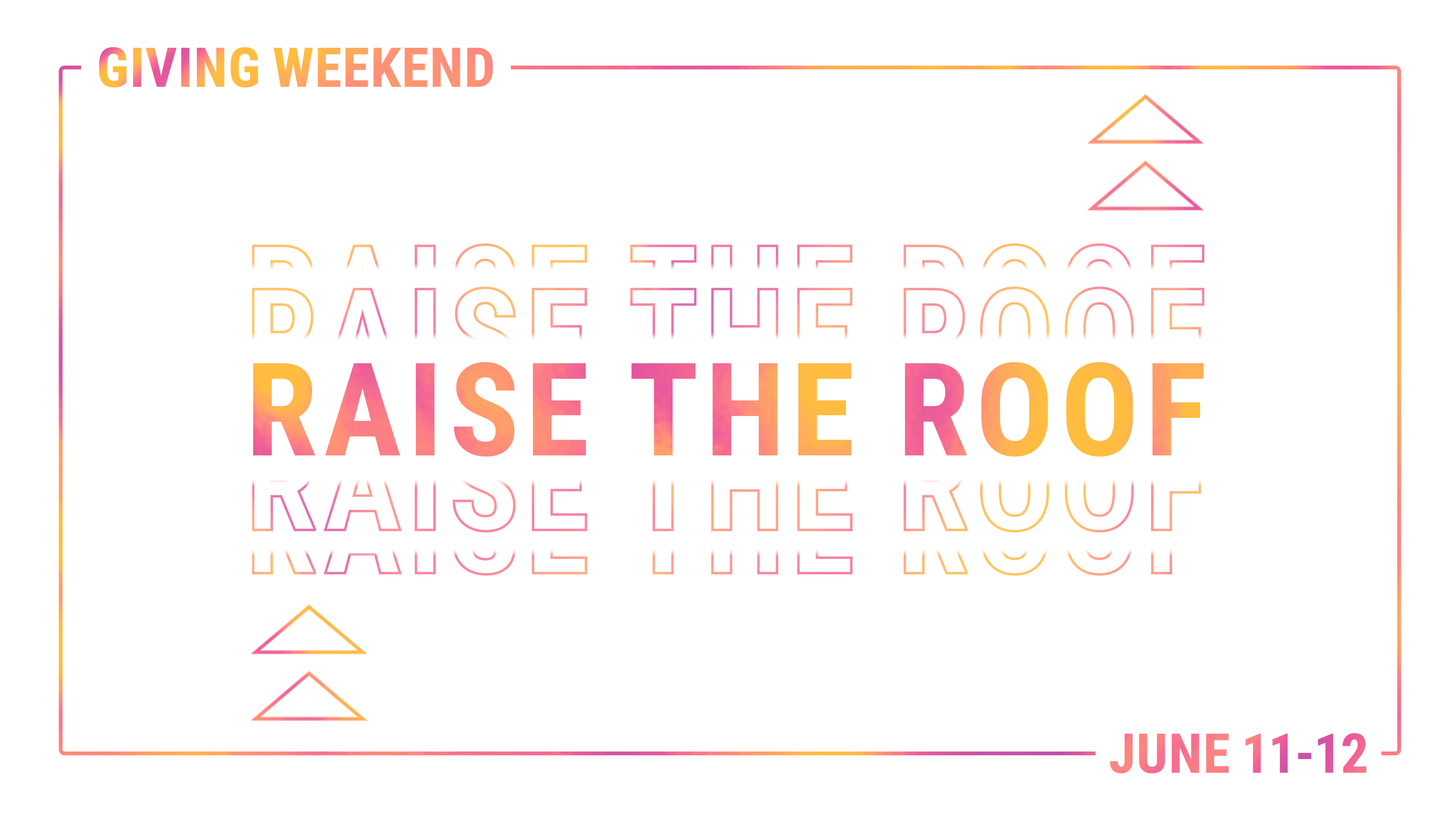 Contributions to the Raise the Roof campaign are made with the understanding that Northland Church has complete discretion and control over the use and allocation of all donated funds for the expressed purposes.

All About The Cafe

Let's Raise the Roof This Weekend!

Over the past six months, we have been gathering information on what to do with the Rink roof. It has gotten to the point where our current insurance company wouldn’t insure it in its current condition. This led us to begin exploring our options on shopping for other insurance companies that might insure it or bringing in roofing companies to bid out what it would cost to replace the roof. After prayer and discussion about the options, the GEs and staff have decided to replace the roof.

However, we thought that that’s not all we would like to see done as we began this new season with the call of a new pastor.

As we began to think and discuss, there are some other things we would like to do that will help us position ourselves for the next season of ministry and mission.

In addition to replacing the roof, there are four other things this “Raise the Roof” Giving Day will help us raise the bar in our ministry and mission efforts.

First, for the past couple of years, our café has sat empty during the week. With the apartments going in next door, we believe having a fully functional café open to the public would act as a “tree we could plant” to attract people to our property.

Second, during our NOW (Night of Worship) “Vision Night” on  May 4, I talked about how the Next Generation needs to become the “Now Generation.” In replacing the roof, we got to thinking about the inside of the rink where our students meet. Truthfully, there are many things inside the Rink that need to be updated. Attending to these needs would benefit our student ministry—not to mention the entire church for when we want to hold events over there.

Third, there are some improvements we would like to make to our children’s wing that would enhance our weekend ministry in addition to our Co-op during the week.

Fourth, we are running slightly behind in our General Fund budget as this fiscal year draws to a close. A portion of the “Raise the Roof” Giving Day will go toward closing the gap. It will allow us to end this fiscal year and begin the next fiscal year on a high note.

Now for the goal of our “Raise the Roof” Giving Day that is set for June 11–12. Drum roll please…! We are setting before Northland a goal of $1,000,000 that would cover all the things we would like to do in the areas listed above.

Just think: over the last month and a half, we have been averaging around 1300 adults. If every adult gave $770, we would easily hit our goal. That’s not what we are asking. I’m just putting it in perspective that it is doable as some will be able to do significantly more than that while others won’t be able to give that much. But the reality is, we can all do something, and together I truly believe we can hit our goal!

We ask you to pray about how much the Lord would have you give above and beyond your tithes and offerings to meet some vision needs that will help us better position ourselves for the new season we are entering as a church body.