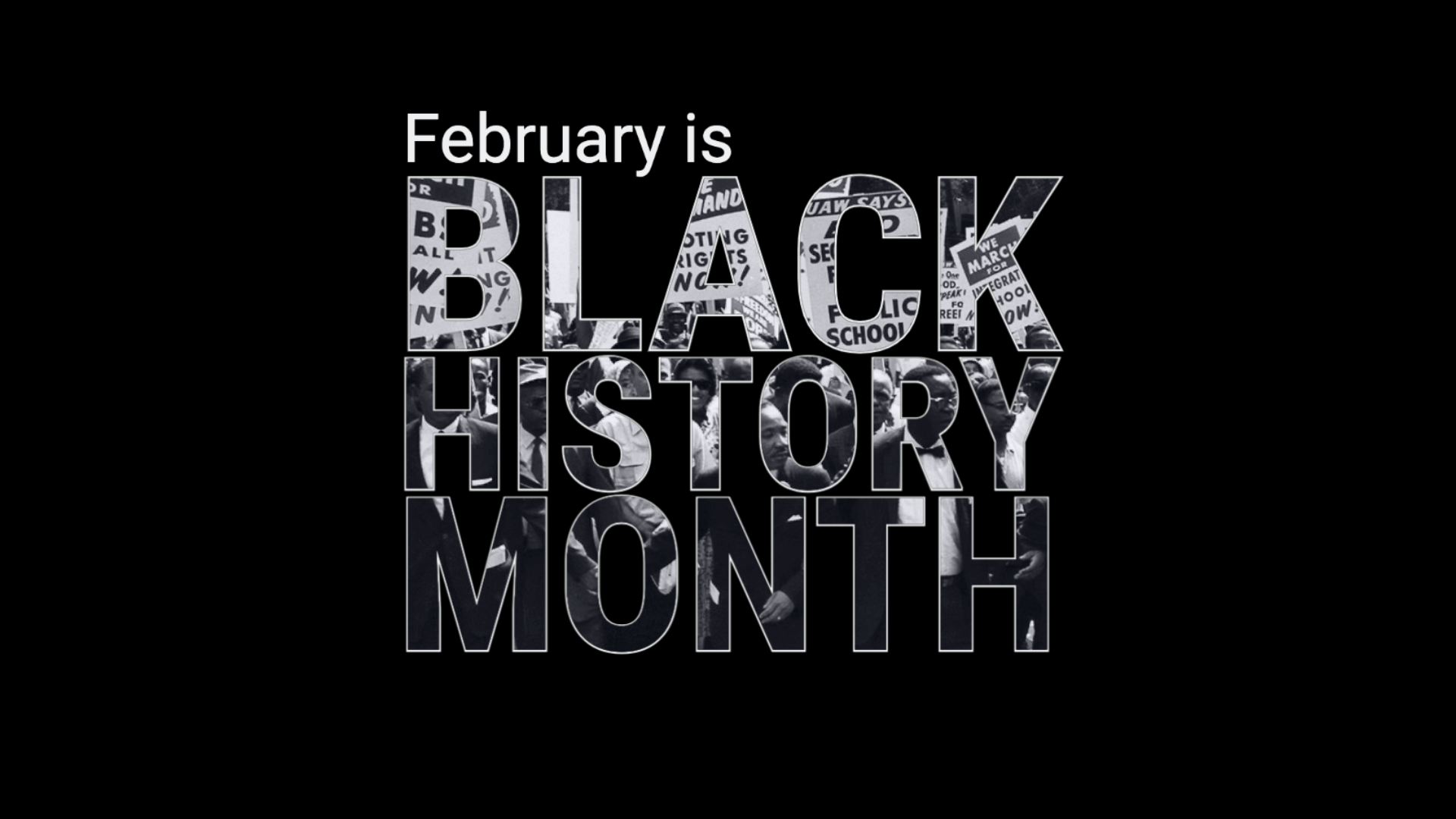 On consecutive weekends in January and February, Pastor Rob and Pastor John brought our attention to Hudson Taylor while preaching through the Book of Acts. He was a missionary to China that demonstrated incredible faith and determination to spread the Gospel. His classic book Spiritual Secret can teach us much and be a great encouragement.

To honor Black History Month, here are two African-American missionaries that can have a similar effect on us as well. Their example can be a great resource to us as we read, learn, and are challenged by their boldness, prayer life, and the way they were led by the Holy Spirit.

The first African-American missionary to Africa in 1821. He established a church and several schools in Monrovia, Liberia, West Africa. Liberia is the country where Pastor Gus lived for 8 years! Lott Carey was responsible for the missionary movement that created a growing interest among African-Americans in the evangelization of Africa, as well as other parts of the world. His legacy also includes American Christians of all races taking the gospel through the entire continent of Africa. He was converted in the church after hearing a sermon about Nicodemus. Lott could not read but he was so moved by the story of Nicodemus that he wanted to read it for himself. He went to night school and studied reading, writing, math, the Bible, and current events. Before departing for West Africa, Carey said, “It may be that I shall behold you no more on this side of the grave, but I feel bound to labor for my brothers.” To learn more about Lott Carey’s life you can check out these two resources here and here.

She is known as the first single woman missionary in the modern mission era. She was granted her freedom in 1815 and was given permission to take evening classes. While taking those classes a revival broke out on campus and she was saved and baptized as a result! She felt God’s conviction and calling to take the gospel to those who had not heard. This growing conviction shaped her prayers and eventually the rest of her life. This led her to teach children in both Hawaii and Canada. Her schools became powerful platforms for evangelism and discipleship. She was admired by and influenced many students with her gentle Christian spirit. She may have been born into slavery but she emerged as a religious and academic pioneer. To learn more about Betsey Stockton's life you can check out these two resources here and here.

Missio Nexus - A 28-day devotional that gives you a breadth of additional brothers and sisters in Christ who did mighty things to further the spread of the Gospel.

African Study Bible: God’s Word Through African Eyes -  Considered the most ethnically diverse, single-volume, biblical resource to date. It includes 350 contributors from 50 countries. Northland is using this resource to equip pastors in Uganda to deepen and strengthen their walk. Learn more
National African American Missions Council (NAAMC) This council has played a vital role in equipping and networking African Americans to/and on the mission field. One of our own missionaries Mary Lynn Parnell has experienced the benefit of their love and support! Read more