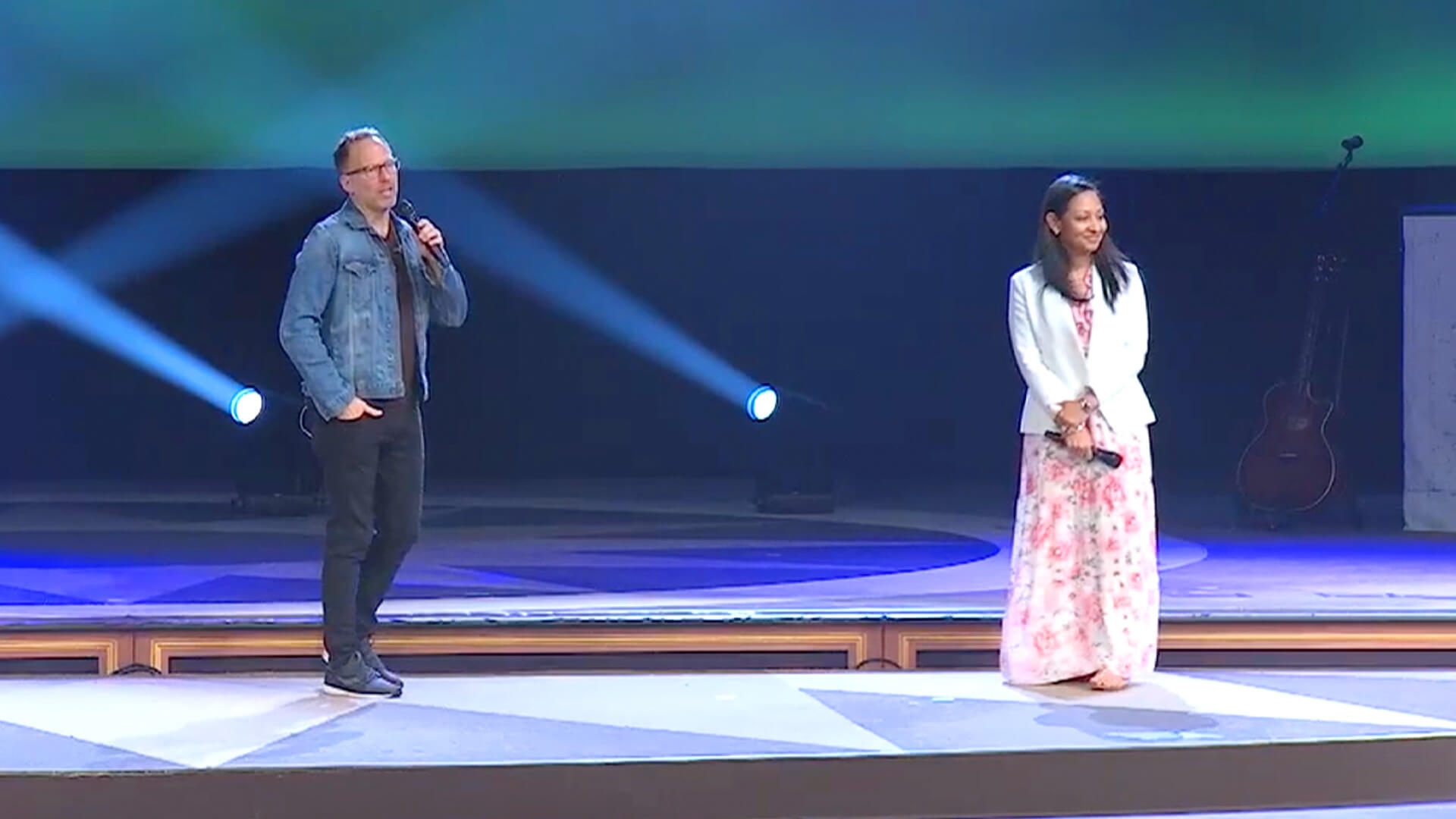 In May of 2020, I received a call from interim senior pastor, Gus Davies. He asked me to be part of a “Succession Planning Committee.” He explained what the Committee was and asked me to pray about it before accepting. I called later to accept. At the time, I didn’t comprehend everything that it entailed; I don’t think any of the Committee members understood how involved this process would be.

The Succession Planning Committee was made up of a group of twenty individuals and was divided into four teams. A “policies” team, in charge of drafting resignation and termination policies; a “plans” team, in charge of drafting the emergency succession, transition, and non-emergency transition plan; a “prayer coordination” team, in charge of continually monitoring and assessing the prayer needs of the committee and communicating the prayer needs to the Pastors, Elders, Staff, and Congregation; and the “job description” team, made up of the entire Succession Planning Committee.

In August of 2020, the plans, policies, and procedures were established, and the Succession Planning Committee broke into a smaller group called the “Pastor Search Committee.” This Committee was made of nine individuals, including governing elders, church staff, and congregants. We all had different backgrounds and most had full-time jobs, but we all had a common purpose. We reviewed resumes, watched sermons, read questionnaires, interviewed pastors, had meetings before and after each interview, but most importantly, we prayed. The members of the Succession Planning Committee would meet via Zoom every Tuesday morning before work and pray for our congregation and future pastor.

Out of the nine individuals on this Committee, I had never met four of them, but that didn’t prevent us from experiencing unity in Christ. We became close and got to know each other’s families in the process. There was a member whose daughter would always hug him in the morning as soon as she woke up despite the fact that he was on a Zoom call, another member who would always ask for a break around 8:30 p.m. to read a book to his daughter and put her to bed, and another whose husband would always walk in the room to bring her a new cup of coffee. A computer screen did not prevent it from feeling like we were a family.

We also had many differences of opinions, but we respected each other and deferred to one another. We admitted when we were wrong, allowing our personal opinions or preaching style preference to get in the way. We apologized when we needed to. There was a lot of humility in this group. We worked and laughed together and occasionally saw each other choke up and get teary-eyed. We shared prayer requests and praise reports when God sent us blessings.