Let's keep each other safe 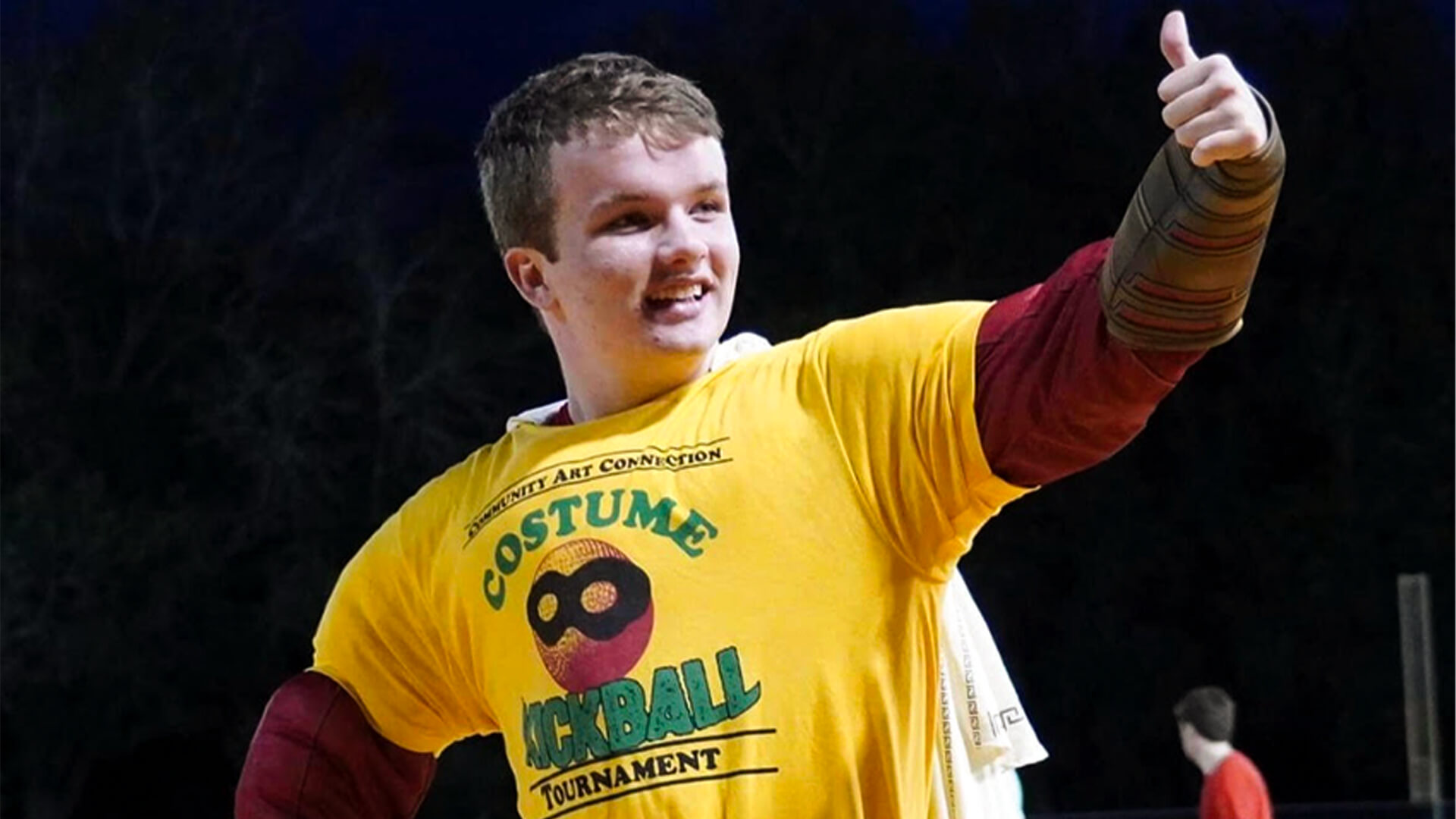 Tonight was a night we will always cherish. When we first found out we were having a boy, we imagined many things we could look forward to as he grew. Playing basketball like his dad or football like his grandpa, going to his games and cheering from the sidelines, Jim being his coach, seeing him be part of a team with lots of friends, winning trophies and awards like most kids do. And then the diagnoses came in, and the dots started to connect. Our son would not be typical as we had assumed. His muscle tone was weak, he had a large head, his development was extremely delayed, and he had autism. Years went by, and it was clear, our dreams for him wouldn’t be met the way we had planned. There were times when we were angry at God, asking Him, “Why? Why us?”

But tonight, our church family and village showed up and gave us a piece of that dream. Access Ministries at Northland Church and Community Arts Connection put on a Costume Kickball Tournament/Fundraiser for the special needs kids and adults at Northland. This group is Matthew’s world and our lifeline. They made him the Captain of the team and named it “Matthew’s Mariners.” Twelve teams played. We thought we’d be going home early, but game after game, Matthew’s team kept winning. The team and spectators cheered him on, making him feel like it was ALL about him.

Three hours later, they won the tournament! Matthew was ecstatic and the pride on Jim’s face was priceless. Lots of happy and grateful tears. Not because Matthew was gifted in kickball, but because his biggest supporters lifted him up and celebrated him for who he was.

Tonight God showed us another glimpse of His goodness and how much He loves us.