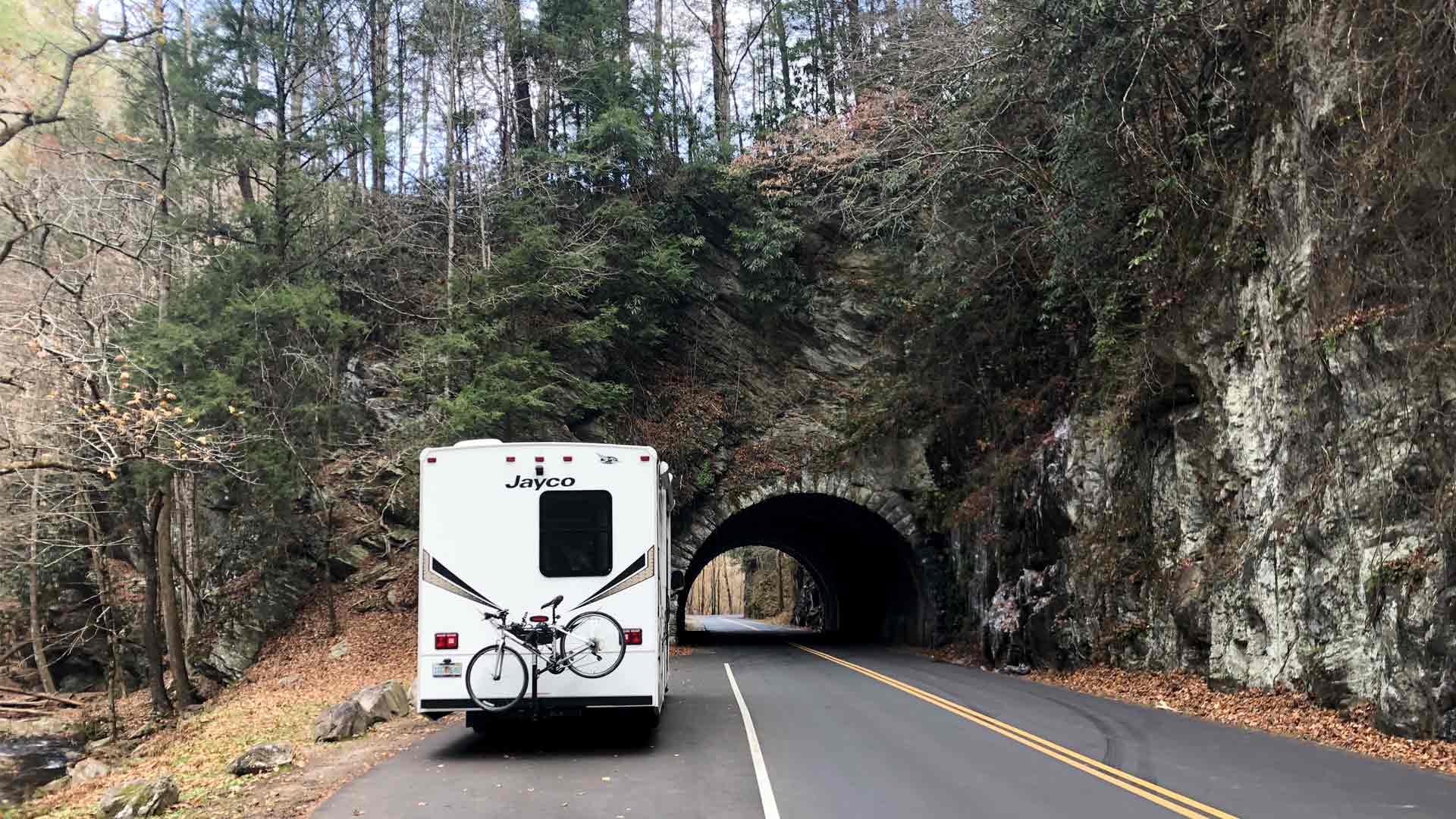 “He brought me out into a spacious place; he rescued me because he delighted in me.”

Back in October, our Governing Elder board approved a six-week sabbatical/study break for me. I am extremely grateful for this measure of grace afforded to me following a year or so of great change. It has been my honor to serve in a transitional leadership role as Pastor Joel and so many other staff members have moved on from Northland. Absorbing and ultimately redistributing various roles of leadership has been an exhausting process. Scriptures like the one above (2 Samuel 22:20) make it clear that God likes to put His servants into a “spacious place” for healing and restoration. Pastor Matt and our elders were quick to provide for my request.

Beginning November 16, I was able to prioritize some family time and then create some personal space. Linda and I initiated the sabbatical with a long weekend of rest at a local lakeside campground. Our grown children, Kristen, 24, who’s preparing for medical school in Gainesville, and Isaac, 22, a financial analyst in Harrisburg, Pennsylvania, came into town for the Thanksgiving weekend. Hosting my extended family and some guests made for a wonderful holiday. Time with the kids over the next few days was rich and fulfilling.

On the Monday after Thanksgiving, I set out on a three-week planned road trip. My goals were to create the space to rest from a season of extra work, hear from the Lord, and seek restoration for my weary soul. My plan included some time camping (off the grid) in Cades Cove, Tennessee; a silent retreat at a Trappist monastery (Abbey of Gethsemani) in Kentucky; visits with several relatives, including my son in Pennsylvania; and ultimately my arrival at Camp ToknowHim in Pisgah, Alabama. Northlanders Roy and Ginny Nelson founded the camp a couple of decades ago, and many in our community, led by Bud Abt, have traveled to northern Alabama semiannually to build some of the facilities at the camp. I’ve been looking forward to visiting for years. I had a wonderful journey, and everything went as planned … until my last stop.

“We can make our plans, but the Lord determines our steps.”

Shortly after arriving at Camp ToknowHim, I began experiencing severe pain and a high fever. Within a few hours, I decided to go to the nearest hospital to assess the situation. I was convinced that I was simply the victim of food poisoning or appendicitis. As it turned out, some minor surgery I had had on October 31 had not healed properly, and an internal infection was causing my painful symptoms. After four days of trying to control the infection with antibiotics, the local surgeon, in consultation with my Orlando-area doctor, decided that surgery would be required. Linda jumped on an airplane, and Kristen followed the next day.

During this confusing time, so many of you – my community, friends and family – reached out, prayed and offered to help. Pastor Matt shared my situation at our worship services and prayed. Ironically he was praying at the Saturday worship service right at the time of the procedure. After the surgery, my fever broke, and it has not returned. Within 48 hours, I was discharged from the hospital. Kristen drove home as Linda provided nursing care. Arriving home was such a relief.

Reflecting back, I vividly remember my emotions as I prepared for surgery – alone and in unfamiliar surroundings. Strong waves of fear, even terror, overwhelmed me. But God heard my cry and your prayers for mercy and healing. His peace began to move through my mind and heart. I look back with gratitude – seeing now that I was sustained every step of the way by your prayers. Thank you! I have no way of knowing how many from this church family called upon the Lord on my behalf, but I am so grateful. I was never really alone.

“My thoughts are nothing like your thoughts,” says the Lord. “And my ways are far beyond anything you could imagine.”

Instead of staying three days at Camp ToknowHim, I ended up spending a total of six days in the hospital and much of the subsequent two weeks at home flat on my back. That’s not the way I intended to conclude my sabbatical! Instead of a peaceful time of reflection and a smooth return to pastoral ministry, surgery left me with distracting pain and an open wound that would require daily cleaning and packing for six weeks.

Now that many weeks have passed and patterns of normalcy have returned to my life, I’m continuing to reflect upon this sabbatical. The Lord clearly had some plans for me that were more important than my plans. His way of accomplishing His goals for my sabbatical were far more effective than what my plans had been. The healing, restoration and love that I desired to receive from Him came in abundance – just not the way I expected.

The doctor’s instructions for recovery caused me to be still – most of the time with my legs elevated while staring at the ceiling. True silence and true solitude, along with the space for my thoughts to be shaped by His Holy Spirit, yielded far more connection with Jesus than I could have ever anticipated. I grieved loss and hurt that I didn’t know I was carrying. I received a freedom in my spirit and renewed calling that continues to bless my days.

So what do you do when the best-laid plans go awry? While I initially resisted so much of what the Lord was doing, I truly have learned a lot through this ordeal. I’m grateful that God humored me, in a sense, and allowed so much of my plans for rest, reflection and restoration to occur. I will always treasure the bike ride in Cades Cove, the hike at the monastery, special meals with family, and especially my time with Isaac in Pennsylvania. But it was right at the end of my carefully calculated course that He humbled me and used something that was happening under the surface to direct my steps. I must confess that all my plans for stillness had ended up fairly busy. I certainly was connecting with the Lord, but not on my terms and in a far more limited manner than I had hoped.

Join me in embracing the fullness of life that God has for us, often on the other side of confusion, pain or the testing of our faith. The joy He has in store for us truly is better than anything we could plan for ourselves. May we learn to trust Him regardless of what surprises come on the journey.

“Dear brothers and sisters, when troubles of any kind come your way, consider it an opportunity for great joy. For you know that when your faith is tested, your endurance has a chance to grow. So let it grow, for when your endurance is fully developed, you will be perfect and complete, needing nothing. If you need wisdom, ask our generous God, and he will give it to you. He will not rebuke you for asking. But when you ask him, be sure that your faith is in God alone. Do not waver, for a person with divided loyalty is as unsettled as a wave of the sea that is blown and tossed by the wind.”

Connecting to Christ and each other

In 2020, February 26 marks the beginning of Lent. Churches throughout the world and over the centuries have observed the Lenten season in many different ways. The common thread is our focus on Jesus Christ and His redemptive work on the cross, culminating on Resurrection Day, Easter Sunday...

Respond With Generosity This Easter Season

If you are relatively new to Northland, you may be wondering about our “tithe for Easter” tradition that has developed over the years. Many in our church family have been following Christ for a long time and already tithe or give extravagantly on a regular basis...