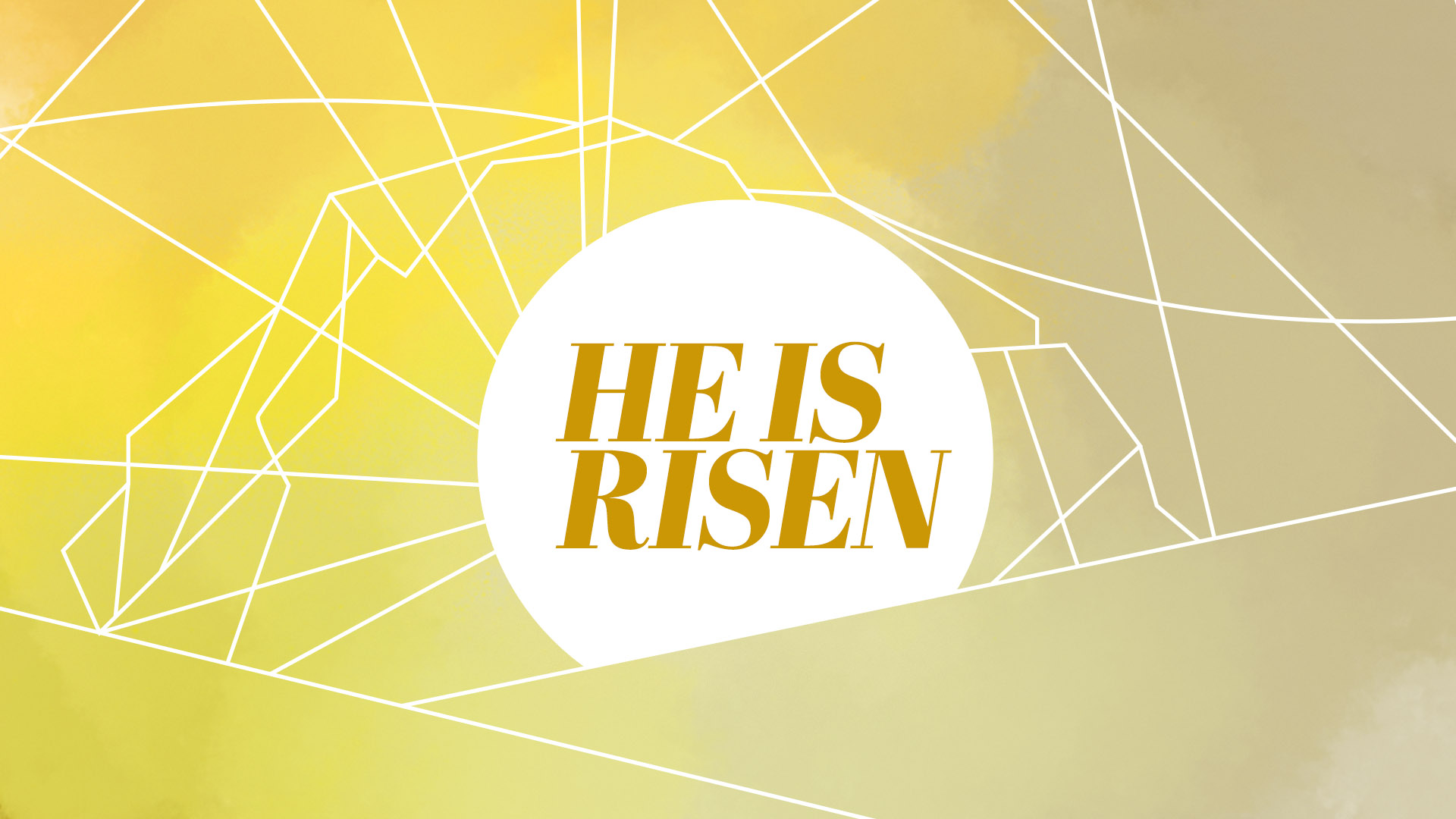 The Resurrection of the Dead

20 But Christ has indeed been raised from the dead, the firstfruits of those who have fallen asleep.

10 I want to know Christ—yes, to know the power of his resurrection and participation in his sufferings, becoming like him in his death, 11 and so, somehow, attaining to the resurrection from the dead.

On Easter Sunday, we celebrate a fundamental aspect of the Christian faith. The Apostles’ Creed states that Jesus “suffered under Pontius Pilate, was crucified, died, and was buried,” but the story doesn’t end there. The creed goes on to say, “On the third day He rose again.” These events equip Christians to proclaim: Hallelujah! He is risen!

At Northland, we walked through Holy Week somewhat differently this year. On Good Friday, we explored the pain and darkness of Christ’s crucifixion. Yesterday, for the first time in Northland’s history, many considered the bleak landscape of what is traditionally known as Holy Saturday. This commemoration helped us imagine the profound realities that accompanied the cold, dark tomb of death where Jesus’ physical body lay on the day between His crucifixion and resurrection on Easter morning.

During Holy Week 2021, we tried to envision how our first-century brothers and sisters experienced that week based on the gospel accounts that recorded them. These biblical writers identified various eyewitnesses who watched Holy Saturday miraculously turn into Easter Sunday.

One crucial figure who receives special mention in our service today is Mary Magdalene. Eminent theologian N.T. Wright observes that Mary Magdalene was the first Christian evangelist. This follows from John’s gospel account of Easter morning in which Jesus revealed Himself to this woman before he did so to anyone else. Jesus then urged Mary Magdalene to go to the rest of the disciples with the good news. Why did God choose her? Why not Peter or John?

Wright notes that in the law courts of Jesus’ day, a woman’s testimony was unreliable. Moreover, Mary had a known background of emotional instability as a woman who demons had once possessed. However, as Wright goes on to note, “God calls surprising people to do extraordinary things.” This is where you and I come in. Each Christian has their dark night of the soul where we realize our need for the love and light of Christ. Perhaps you had a Mary in your life who told you about Jesus. Because of this experience, you may already know the new life that He died to give to you and everyone who believes in Him.

If this has happened to you, why not consider following in Mary’s footsteps? Go and tell the good news. Jesus is alive! 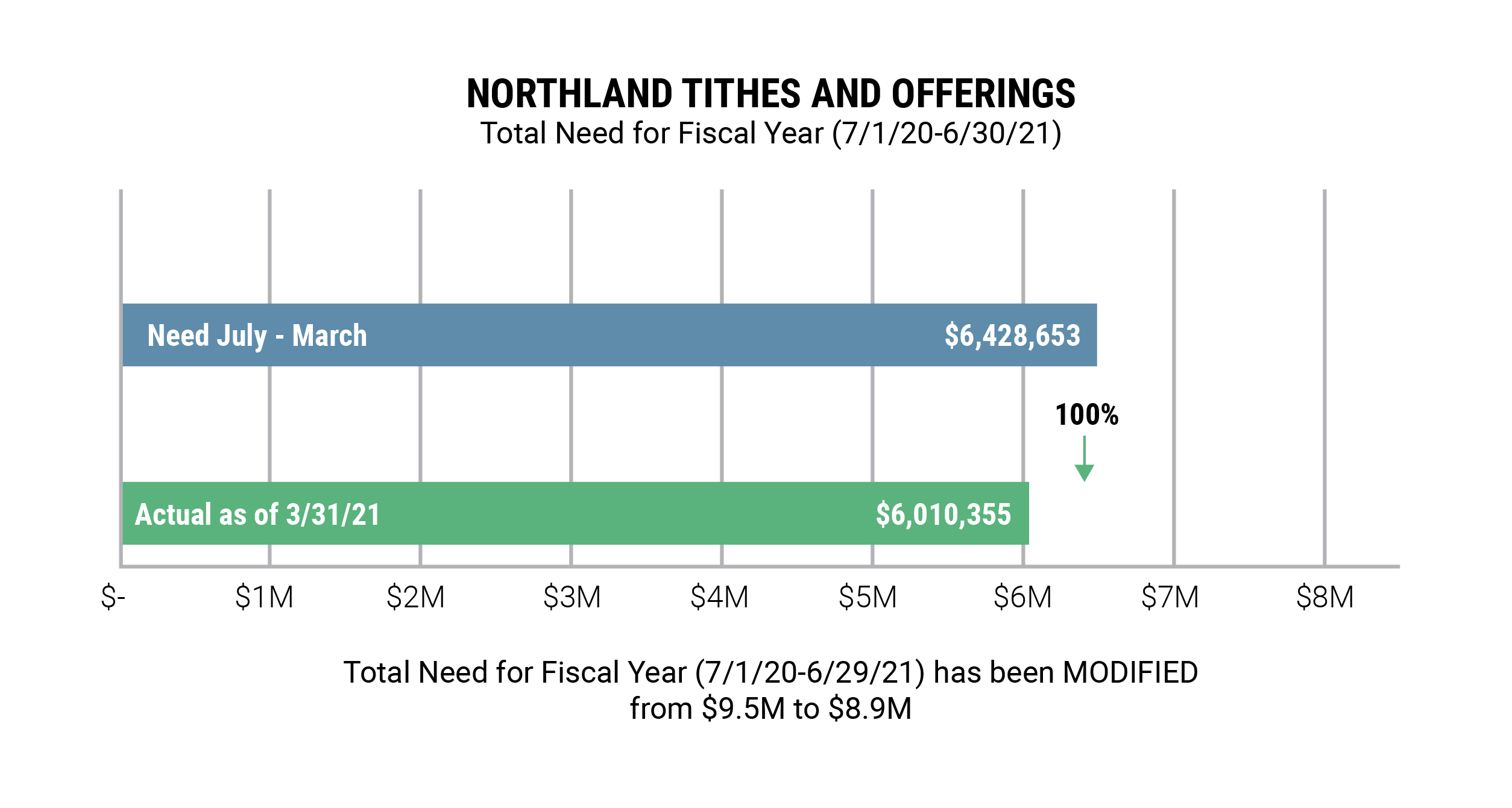 This week has been a week like no other “Holy Week”.  We have painstakingly retraced the final week leading up to Jesus’ crucifixion and ultimately His glorious resurrection. We have been challenged to fast, pray, study, listen, seek, imagine, serve, confess, cry out, and rejoice. In just one week, the world was changed forever. Jesus took all our sin with him to the cross, and in that act of grace, he provided us the opportunity to be saved. Just think about what Holy Week launched for us.  It is so humbling to see that our God loved us so much and demonstrated this through His willingness to send His son to die for us.  To free us from the bondage of sin, to make us new. Yes, we are all created in His image, but we are completed when we accept Jesus as our savior and turn our life over to him.

Please use this time to come before the Lord with praise and thanksgiving for what He has done for you and through you. Take time to see how God has brought us through so many difficult times. Time shared with others, like this pandemic, and time where we were all alone. He is always there for us, no matter what,

As a church, we are part of the entire body of Christ. We happen to gather and serve in Central Florida, but the reach He provides by our commitment to Him is far greater than anything we can do on our own. Rejoice, Rejoice, for He is Risen! He is RISEN indeed!

Thank you Northland for your willingness to be obedient in PRAYER > IN YOUR WITNESS >  IN YOUR SERVICE > AND YOUR GENEROSITY! 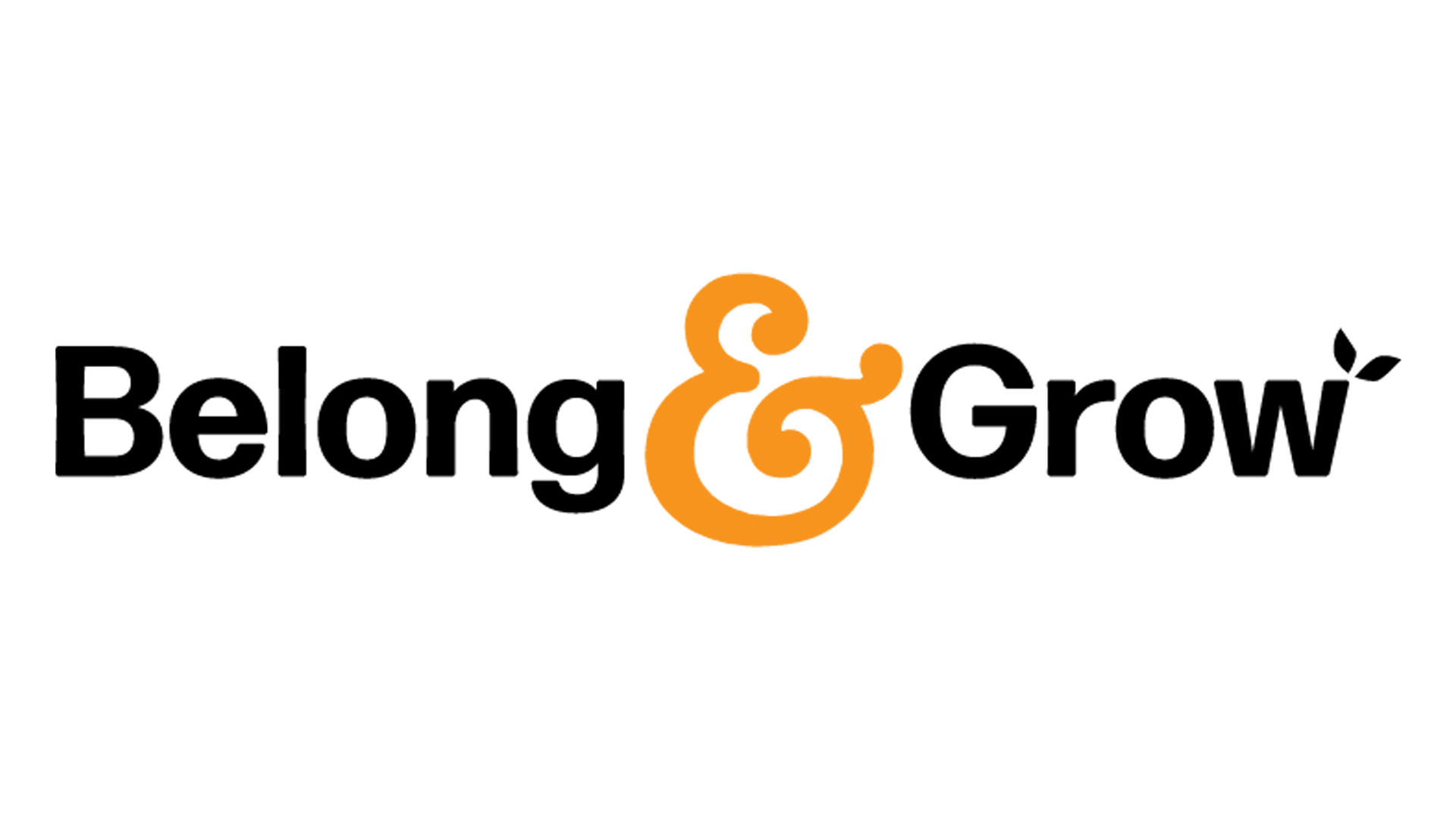 Whether you have been at Northland for years or just started attending, take the first step to discover how you can connect to what God is doing in the midst of this church family. 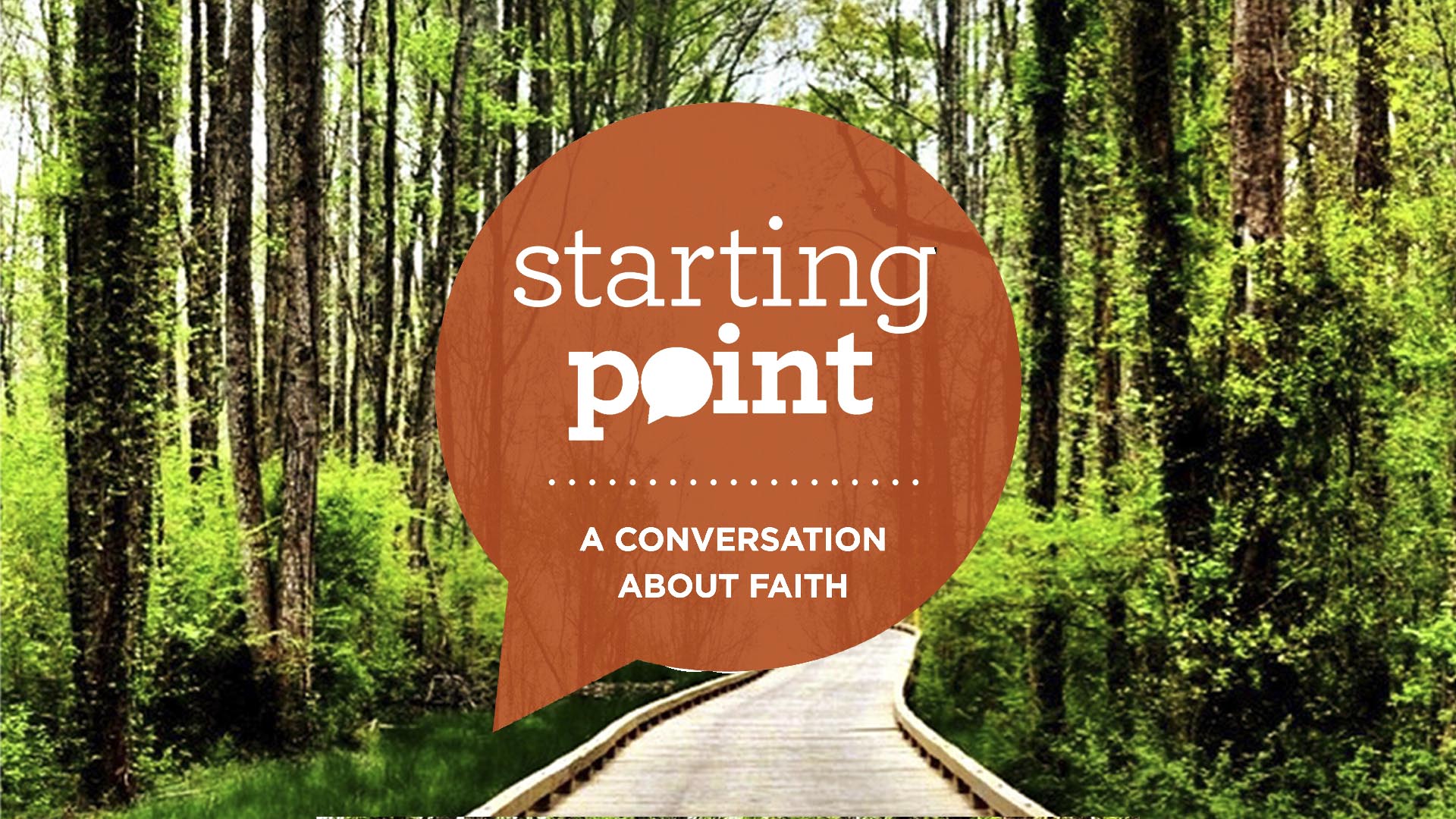 Starting Point is a gathering where your questions about God turn into a conversation about faith. In a Starting Point group, you can discuss your doubts and explore the trickiest topics of faith, free from pressure and judgment. 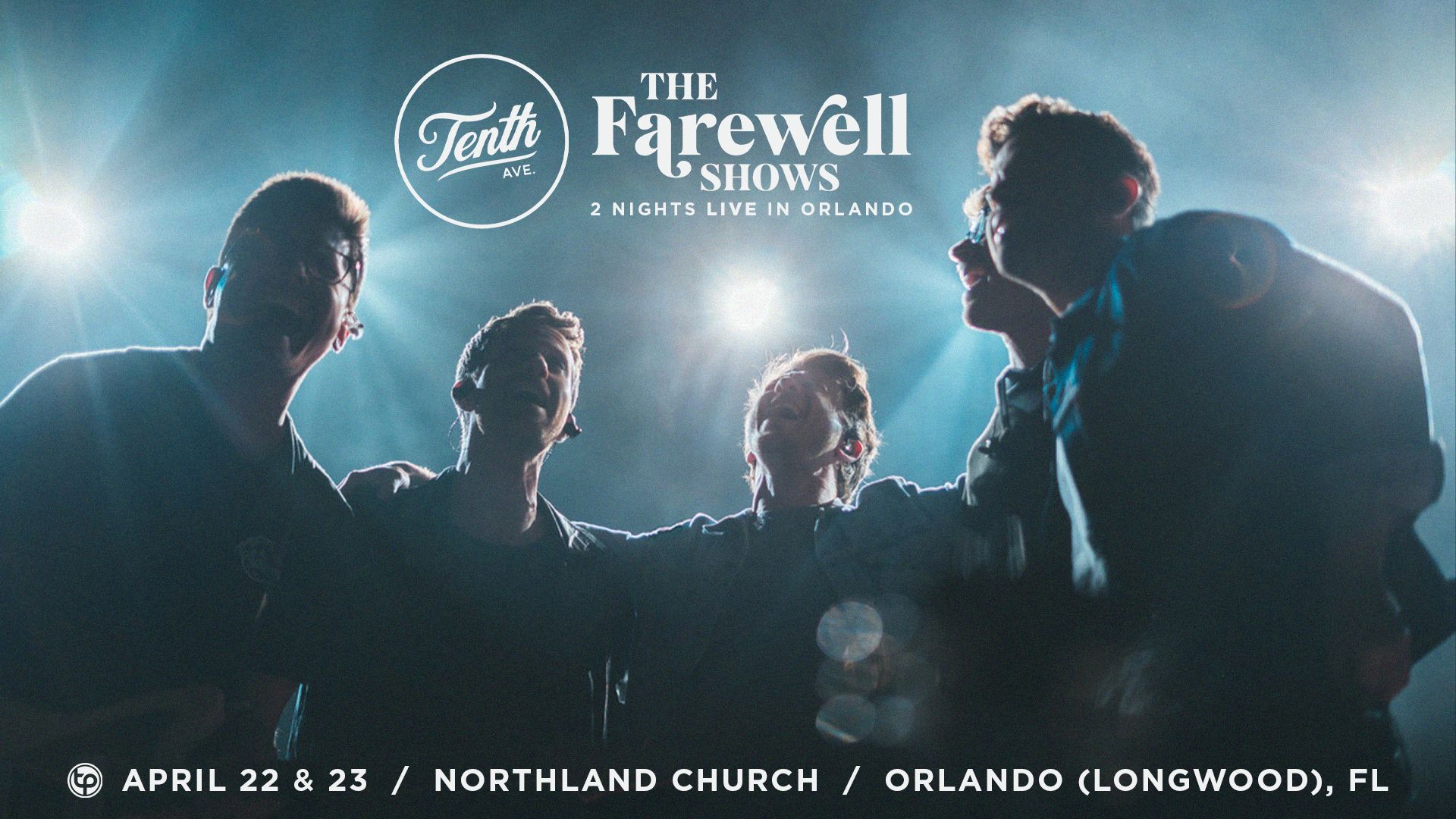 Get tickets to join Tenth Avenue North for The Farewell Shows live & in-person! 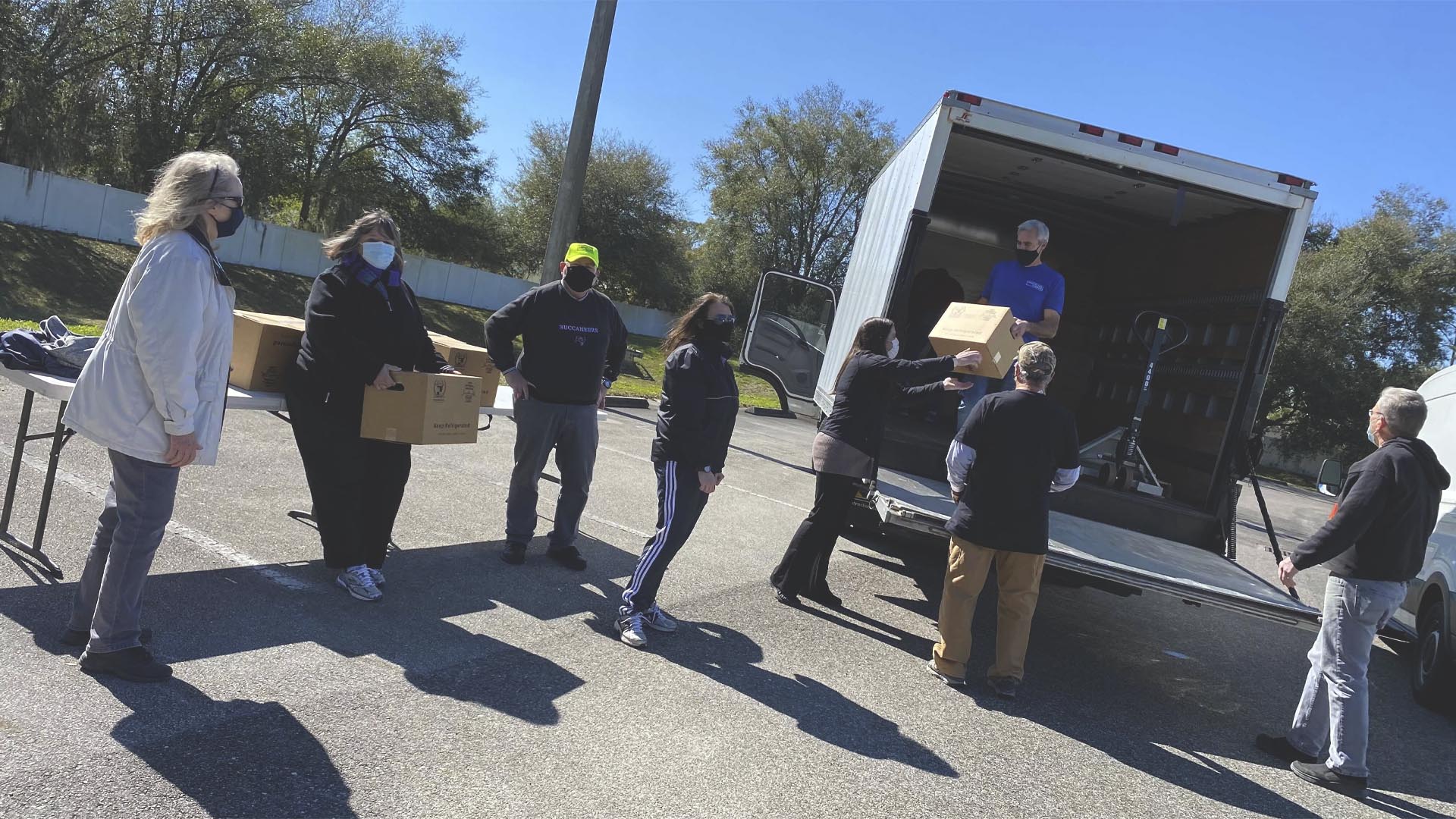 If you or anyone you know is in need of food, stop by Northland on Tuesday between 12 p.m. and 1:30 p.m. for a box of food, courtesy of USDA and Advent Health!